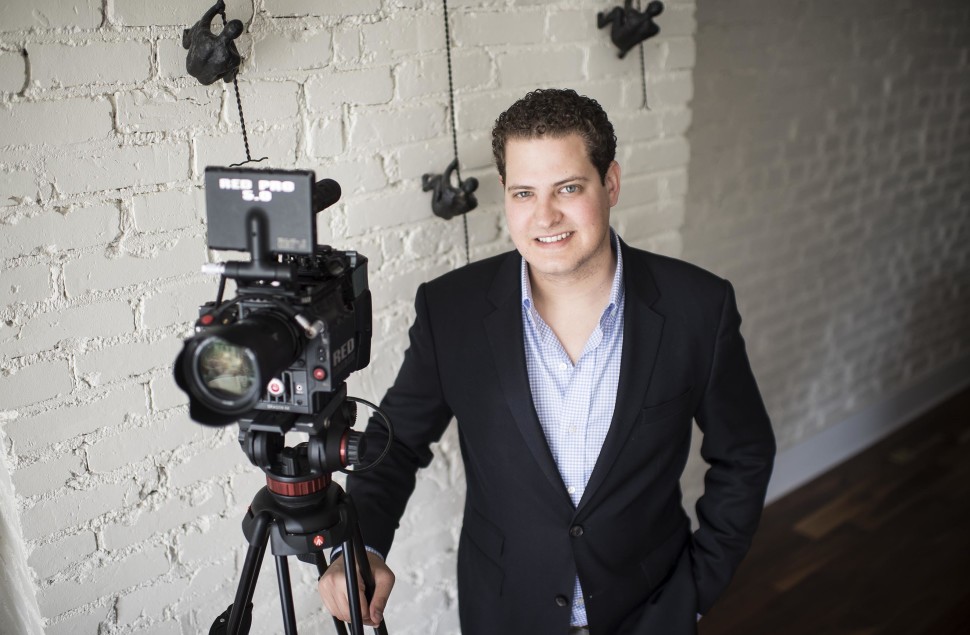 Don’t miss it: CLF President Dan Conston joined the POLITICO Playbook’s Deep Dive podcast this morning to discuss the fight for the House Majority, state of play in key races across the country, CLF’s record fundraising, Democrats in disarray, and a look into the final two weeks of the election cycle.

Listen to the full interview here and for quick highlights from Playbook see below!

On the shift in the political environment since the summer:

“Democrats had an excellent July and August. A big part of it was Dobbs. A big part of it was [President JOE] BIDEN passing the Inflation Reduction Act, which helped with his base. … It didn’t help him with the middle — he’s still losing independents by a country mile. But it helped him with his base, and that brought the political environment a lot closer together: Where we had huge advantages prior, we then had kind of modest advantages.

“What has changed since — and this is what I think is missed in the topline of a survey, but we are picking up in ours — is that we are moving Democrat images with ease. … If you’re running in a tough political environment, you’re swimming upstream, you’re not moving numbers. It took us six weeks to move numbers last cycle. In 2018, [it was] very difficult to move numbers even when you [had] a great message. We are moving numbers against Democrat incumbents with ease at this point. And that says to us that, actually, the environment is a little bit better than the topline suggests.”

On what he’s optimistic about, and what concerns him:

“If there is a fear, it’s: Do we get enough Republicans turning out in some of these blue-collar districts where we need a Trump-style turnout number in order to overcome an ancestrally Democrat district?”

On how CLF has effectively tarred Democratic incumbents:

“The thing we look for in incumbents is their image and what we can do to their image. If you’re an incumbent and … you’re more unpopular than you are popular, then you’re in big trouble.

“We have quite a few examples where we have moved incumbent Democrats double-digit negatives on their net favorability over the last seven weeks. VICENTE GONZALEZ, good example. So this is the Rio Grande Valley in Texas, TX-34. Gonzalez’s image was +12 over the summer. We now have him -6. We’ve moved him 18 points negative on his image. …

“A race that’s gotten a lot of attention recently in Connecticut: This is a district Joe Biden won by 11 points. It’s Hartford, Connecticut. This is a tough district. … We had JAHANA HAYES’s image +8 in the summer. We have now moved her 13 points negative, to -5. We have her losing in this race. She’s running against a moderate African American state senator named GEORGE LOGAN. We think this has the potential to be one of the really big flier pickup opportunities late — a race that we just shouldn’t have been competing for and we think that we can win.”

On the effort to defeat the head of the DCCC:

“We had SEAN PATRICK MALONEY’s image +8 in the summer. We’ve been able to take him to even on his image. … We think we have a really credible shot of beating him.”

On how the issue of crime has evolved since 2020:

“Last cycle, if we used ‘defund the police’ in sort of Trumpian terms, we got the Republicans, but we alienated people that didn’t like Trump. … There’s less of a concern [about alienating people] this cycle.”

On how the GOP messages the economy to blue-collar vs. white-collar voters:

“Our tone is completely different in blue-collar districts where we are trying to build economic resentment of what Democrats are doing to hurt the economy — ‘to help their friends in the economy while you are getting screwed’ — versus what we’re running in Orange County or northern New Jersey, which is much more just the facts: ‘Here’s what’s happened to your 401k, to the economy. Here is why you are disadvantaged by this.’”

On his prediction for the House:

“We are in a position to get to the high end of what the prognosticators say, which is 20, 22 seats, get us into the 230s [out of 435 members]. The map is so small because there’s just no swing seats after redistricting. So getting into the 230s … represents picking off a lot of seats that Biden won by seven, eight, nine points. And I think that that actually is a red wave.