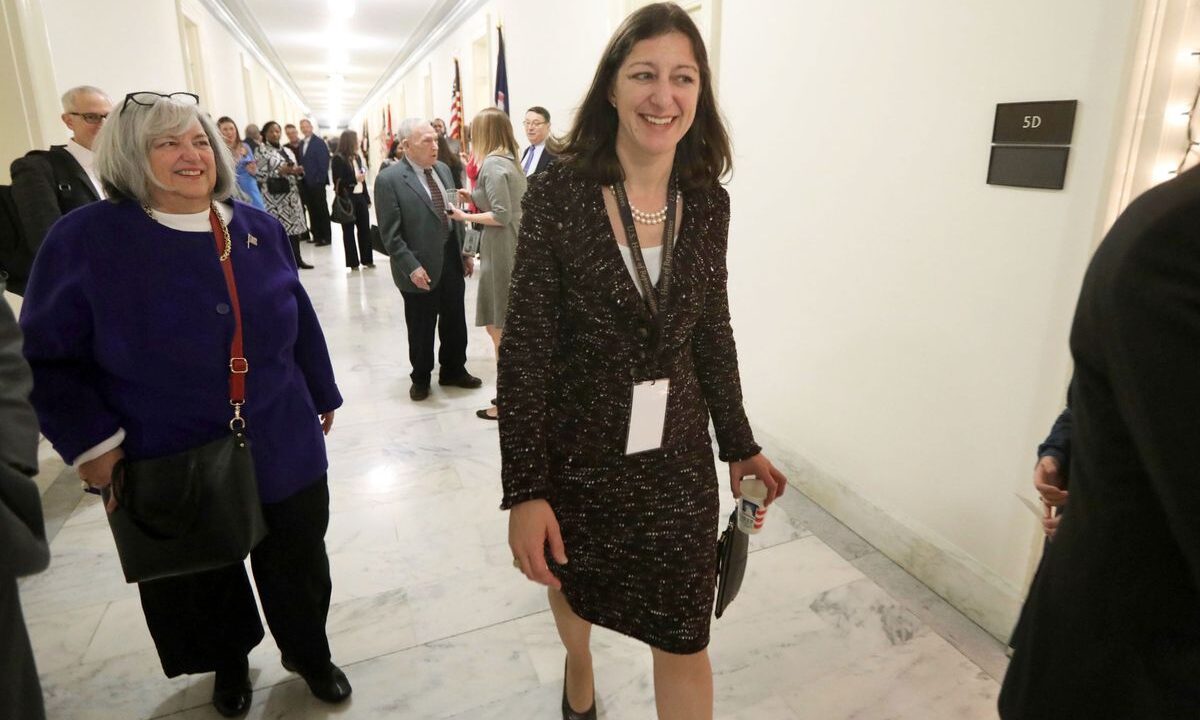 “Elaine Luria will ignore whatever credible of claims of sexual assault necessary to help Joe Biden and the Democratic Party,” said CLF Spokesman Will Reinert. “Apparently, Congresswoman Luria only cares about ‘believing survivors’ as long as they don’t accuse Democrats of wrongdoing.”