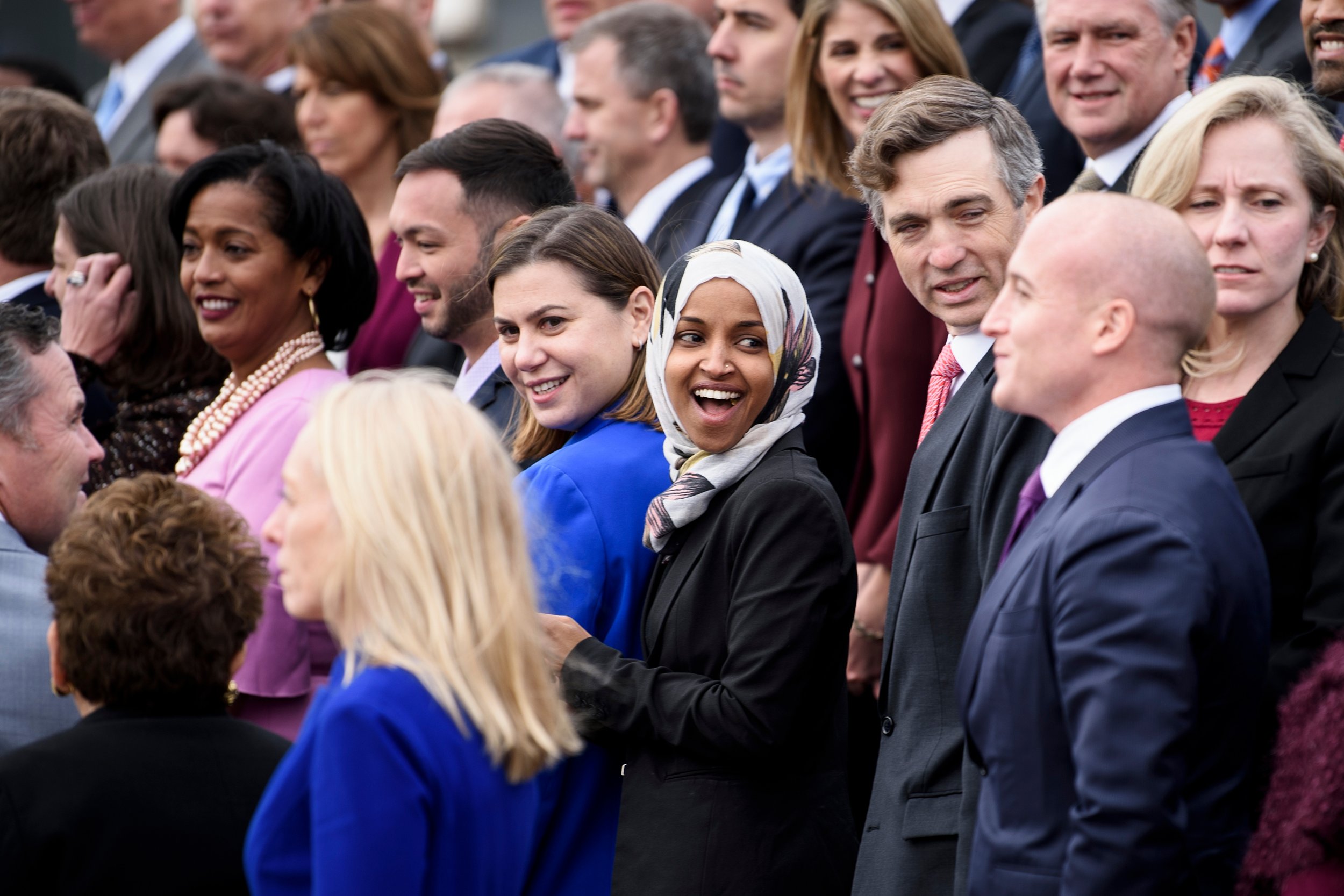 Before bouncing out of town, House Democrats voted AGAIN to block legislation to help re-open America’s schools – despite the CDC and public health officials saying it’s safe to reopen.

An example is below…

Before heading into a 2 week vacation, Reps. Spanberger and Luria voted AGAIN to block legislation to reopen America’s schools.

Even though the CDC, public health experts and the scientific community say schools are safe to reopen *right now,* they voted to deny the science and blocked an effort to get our kids back into the classroom.

When it comes to our kids’ future or their union bosses, it’s clear who Luria and Spanberger will choose every time.

“Even in the face of overwhelming scientific evidence that our kids can return to school safely, Spanberger and Luria are choosing to deny children the quality education they deserve,” said CLF Communications Director Calvin Moore. “Spanberger and Luria had the opportunity to put our children first, but chose instead to stick with the union bosses who want to keep kids locked out of their classrooms indefinitely.”