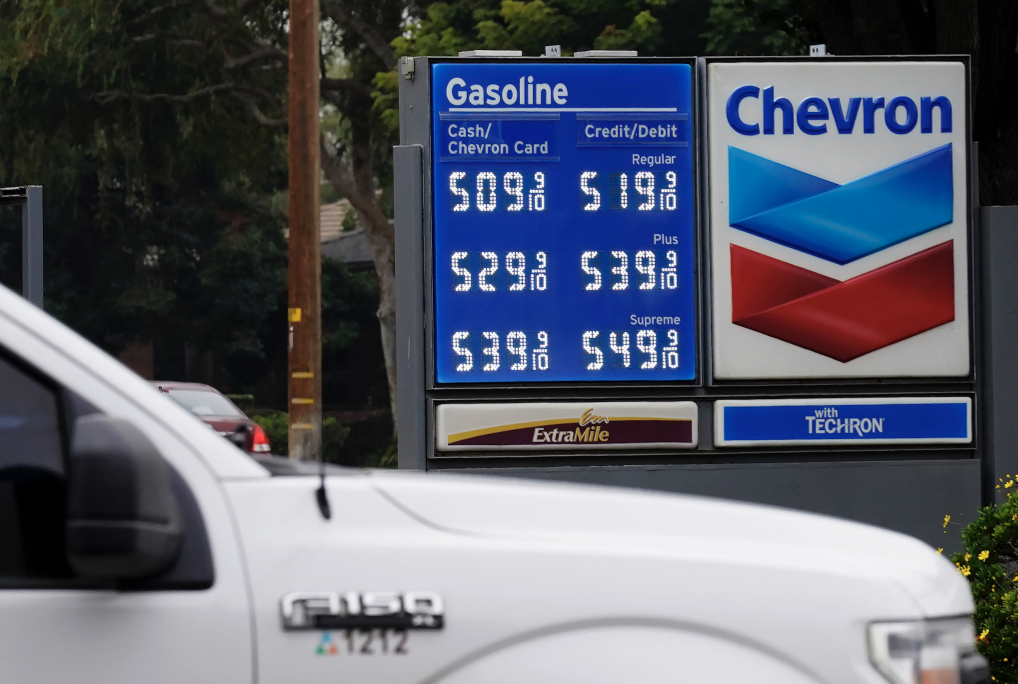 The national average for gas prices is over $4 — the highest since 2008.

But instead of unleashing American energy production to bring down costs, Democrats are doing everything they can to keep prices sky high, while pleading for Saudi Arabia and Venezuela to bail them out.

Reminder: Democrats voted for a bill that even members of their own party warned would increase gas prices and boost our reliance on foreign oil, shutdown the Keystone Pipeline, banned new oil leases, and now families are paying the price.

“Democrats put their radical environmental agenda first, no matter the cost to American families or our national security,” said CLF Press Secretary Cally Perkins. “Biden and Pelosi did everything in their power to stifle American energy production and now families are stuck with record bills at the pump.”