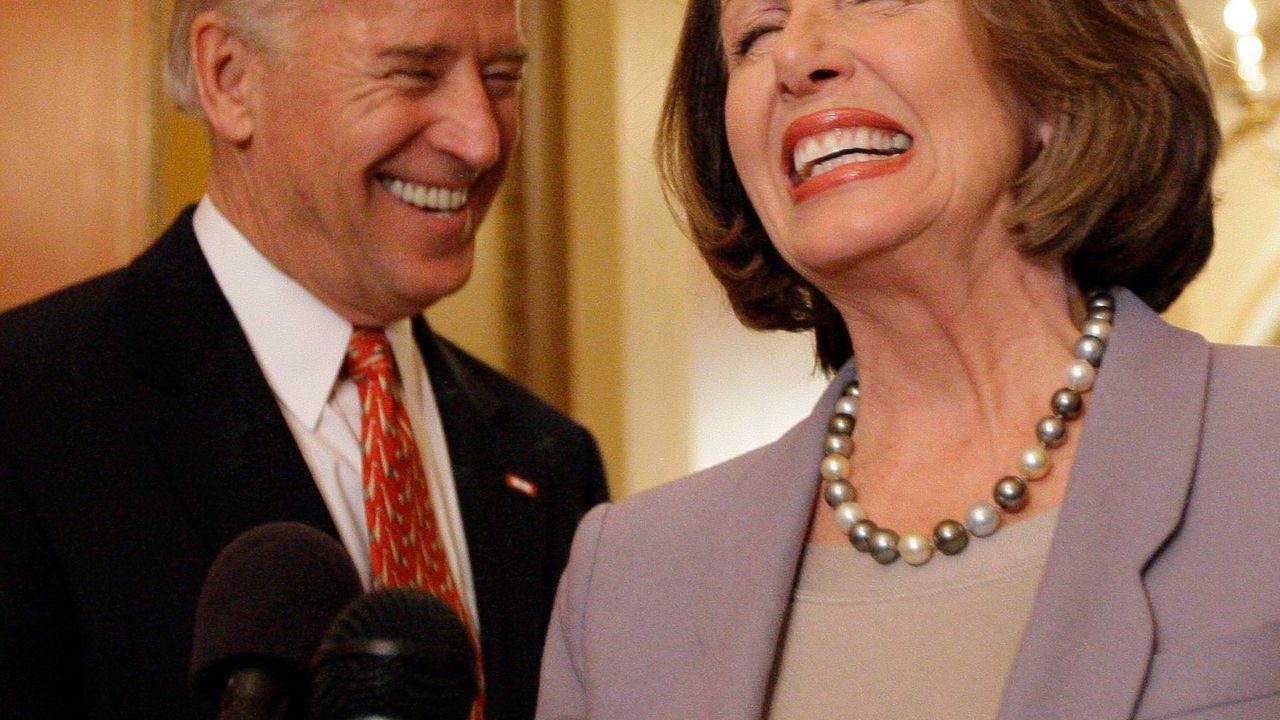 Democrats’ chances of keeping their majority are plummeting by the day. Republicans are widening the map to deep blue territory as rising prices, looming tax hikes, and failed leadership take their toll.

But don’t take our word for it. Here’s what newspapers across the country are saying today:

“Democrats are headed for disaster with no one to blame but themselves,” said CLF Press Secretary Cally Perkins. “As life becomes more expensive by the day, Americans won’t forget Democrats turned their backs on working families for their far-left, big-spending agenda.”