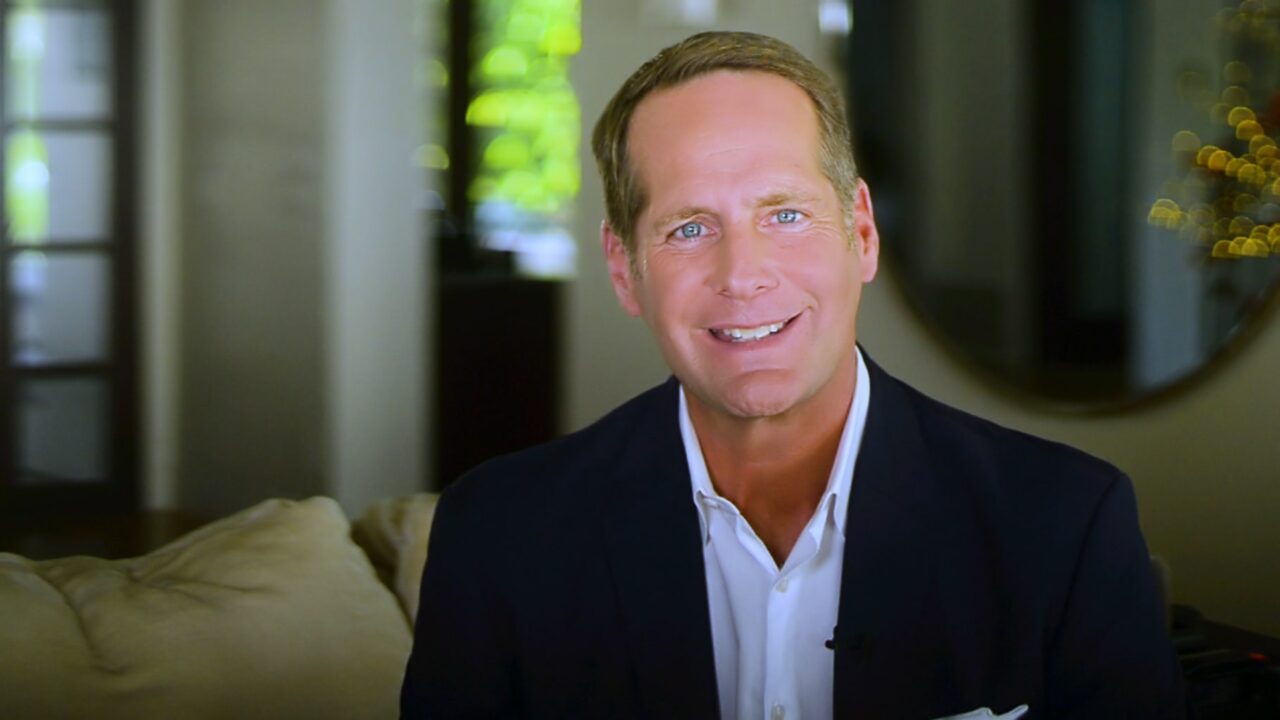 But moments ago, Joe Biden told the left-wing news organization “Now This” that he “absolutely” wants to cut police funding, going so far as to say police officers have “become the enemy.”

Congressman Rouda already stayed silent as Democrats slashed $150 million from LAPD … but now that Rouda’s choice for President is calling to defund local police departments, he must not be allowed to remain silent.

Does Harley agree with Biden’s call to cut police funding? And more importantly, does he believe police officers are “the enemy?”

“Harley Rouda’s silence in the face of alarming calls from Joe Biden to slash funding for local police departments shows you just how far Rouda will go to protect the far left,” said CLF Communications Director Calvin Moore. “If Harley Rouda can’t find the courage to stand up to this madness and assure his constituents that he’ll fight to keep them safe, then clearly he has no business representing them in Congress.”