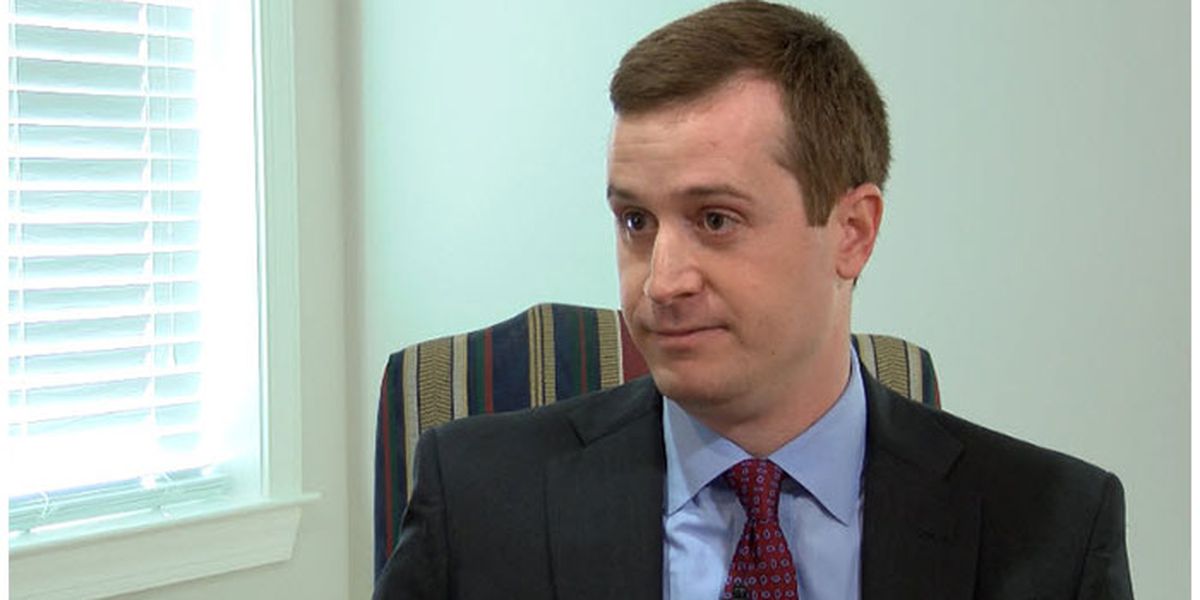 Greedy Dan McCready is always finding ways to make the system work… for himself. Yesterday, Washington Examiner exposed how he and his wife used special tax loopholes (you know, the kind he’s always complaining about on the campaign trail) to put more than $50,000 back into their pockets.

North Carolina voters know the truth about Greedy Dan McCready–at the end of the day, all he cares about is himself.