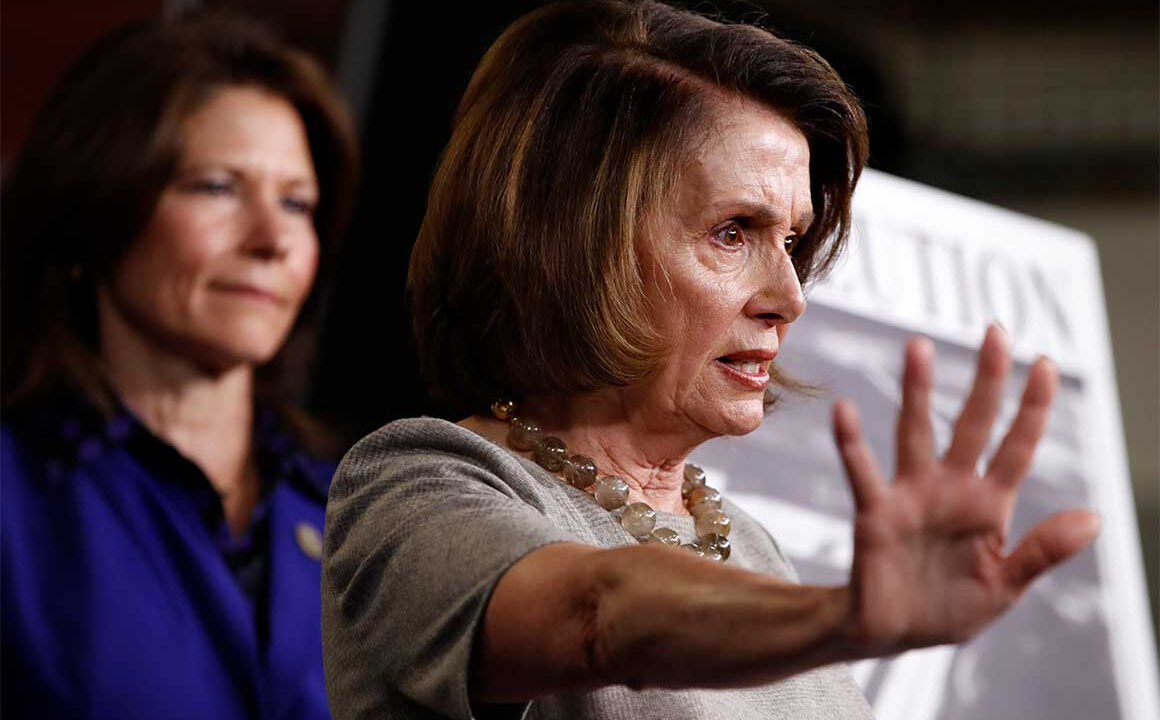 The GOP set new records for recruiting candidates from “diverse backgrounds in competitive races across the country,” as the NYT reported yesterday with 223 women, 180 minorities, and 250 veterans all running for Congress as Republicans, putting tough races in play nationwide.

Meanwhile, back at the Democrats’ ranch…

Texas’ 24th congressional district is precisely the kind of seat Democrats are targeting in November to cement or pad their House majority: A longtime Republican stronghold in the Dallas-Fort Worth suburbs where shifting demographics have put it in play.

But a dispute over whether the party should embrace an Afro-Latina educator with a hardscrabble upbringing — or remain neutral as she squares off against a female military veteran — is dividing House Democrats ahead of a July 14 primary runoff.

The campaign arms for the Hispanic, Black, Asian and progressive caucuses are urging the Democratic Congressional Campaign Committee to throw its weight behind Candace Valenzuela, a former school board member who was homeless as a child. They want the DCCC to include Valenzuela in its coveted Red to Blue program, which would boost her profile by directing donors, as well as the DCCC’s own resources, to her campaign.

But the DCCC declined.

Valenzuela is running against Air Force veteran Kim Olson, who won the first round of the primary by 10 points. The longtime incumbent, GOP Rep. Kenny Marchant, is retiring after winning by just 3 points in 2018 against an underfunded candidate. POLITICO rates the general election contest a toss-up.

“We urge you and the DCCC to nominate Candace Valenzuela, running in Texas’ 24th congressional district, to Red-to-Blue,” the minority lawmakers wrote in an April 24 letter obtained by POLITICO. “As a party that proudly fights for all Americans, we should continue to strive for the diverse representation our communities deserve. Texas’ 24th congressional district is a majority-minority district and should be represented by someone with ties to the community.“

The DCCC does not routinely endorse in open primaries, wary of alienating local voters by unfairly tipping the scales for a Washington-backed candidate. But the committee did so in a number of key 2018 races, including one in Texas, when officials thought the outcome of the primary would affect the party’s ability to win the seat. In this case, Bustos has signaled confidence in both Democratic hopefuls.

The unusual ask comes from senior lawmakers who have been critical of Bustos’ record on diversity and willingness to back progressive candidates in the past.

The letter comes nearly one year after Black and Hispanic Caucus members voiced displeasure with the DCCC’s handling of diversity in its ranks and efforts to prioritize minority candidates. Progressive lawmakers on the letter only recently came to a détente with Bustos over a “blacklist” that inhibits consultants from working with candidates who primary a sitting member of the Democratic caucus.

The political action committees representing the minority and progressive caucuses said they backed Valenzuela out of concern that Olson would lose to Republican nominee Beth Van Duyne in the general election, said Rep. Tony Cardenas (D-Calif.), who heads the Hispanic Caucus campaign arm.

“It’s very rare and probably unprecedented that a Democratic candidate has received a letter sent to the DCCC, to support that person in a primary,” Cardenas said in an interview.

“We are disappointed that as of now, the DCCC is not getting involved in this primary,” Cardenas said. “We have to live our values and remain committed to electing people who reflect the district and experiences of the communities we’re fighting to represent.”

Read the rest of the story here.