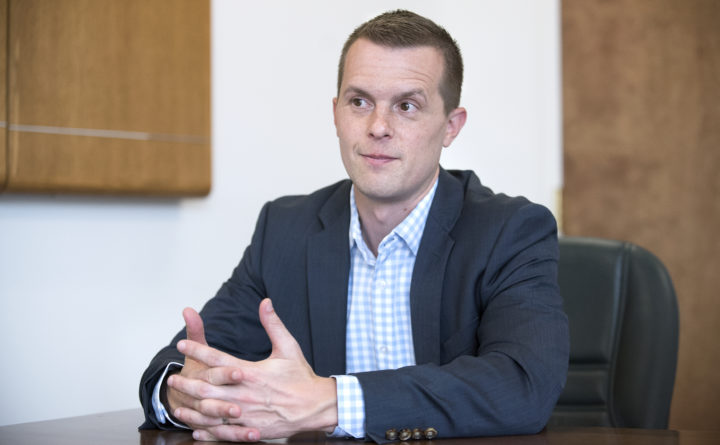 After voting for the impeachment process, Jared Golden promised he would do a lot of “listening in the days ahead.” Apparently, none that time was spent listening to his actual constituents though.

In case you missed it…. Jared Golden just pledged his vote to impeach and remove President Trump from office, even though his constituents voted for Trump by more than 10 points.

“Jared Golden’s embrace of the far-left’s effort to remove President Trump from office is a giant slap in the face to his constituents, who voted for Trump by a whopping 10 points,” said CLF Spokesman Calvin Moore. “Congressman Golden’s decision proves he is nothing more than a dyed-in-the-wool liberal elitist who would rather ‘listen’ to liberals in Washington that the voters back home he’s supposed to represent.”