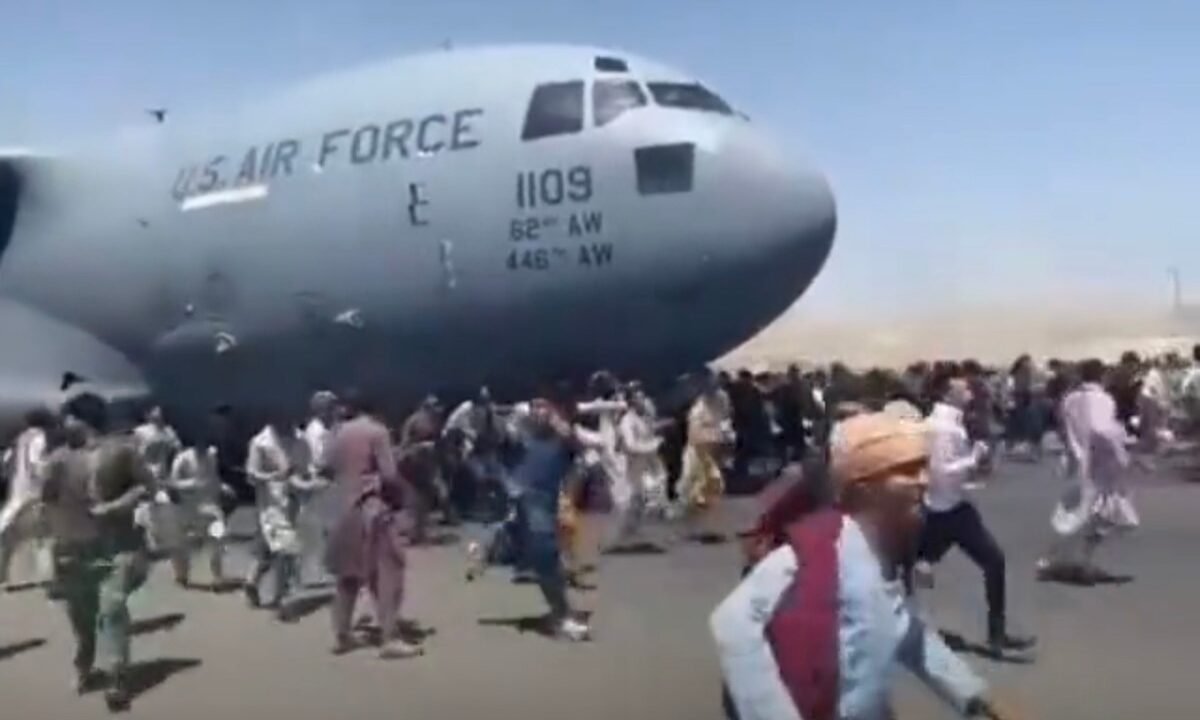 Hey there – Flagging that Congressional Leadership Fund sent releases similar to the below the districts of vulnerable Democrats (examples here) across the country after President Biden claimed last night that his withdrawal from Afghanistan was not a failure.

Don’t get your hopes up for a response. National Journal hit up 7 national security Democrats for comment last night: none had the courage to speak up.

“Hotline reached out to seven vulnerable national security Democrats to expand on their public comments on Afghanistan. None returned the requests before publication.” https://t.co/Iw0EDrAPMd

In a devastating interview last night, President Biden gave himself an A+ on his withdrawal from Afghanistan saying he didn’t think it could be handled any better.

Does Cindy Axne still “have Biden’s back” and agree that his withdrawal was not a failure?

“President Biden’s failed leadership left thousands of Americans behind enemy lines with no guarantee of safety,” said CLF Communications Director Calvin Moore. “Cindy Axne needs to make clear whether she agrees with President Biden that his withdrawal was not a failure.”