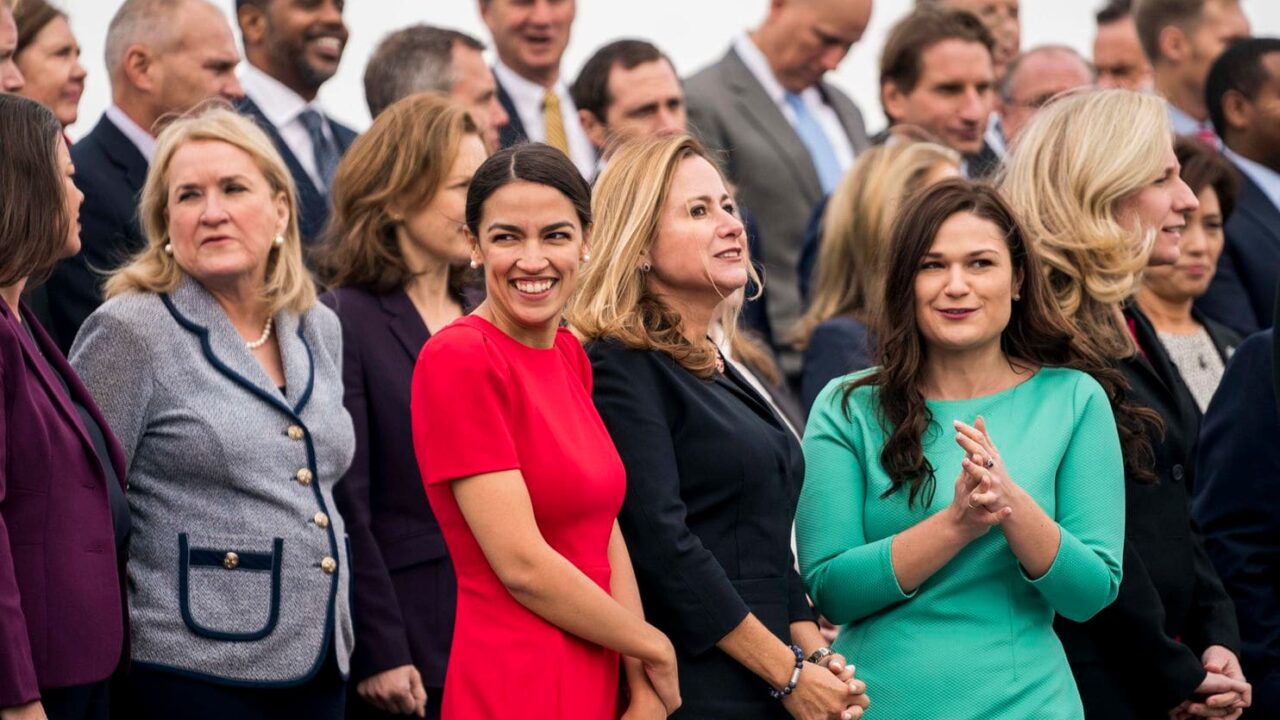 As House Democrats continue barreling down the path to impeachment, yet another poll shows that Democrats are failing to convince anyone this is actually a good idea.

Of course the Democrats won’t let that get in the way of their pointless showboating for their socialist base, but with the Democrats’ campaign arm totally panicking that voters only see Democrats as the “party of impeachment,” you can bet this is doing huge damage to their re-election chances.

“The socialist Democrats’ irrational hatred of this President is so all-consuming that they can’t resist the urge to impeach him, even if it means sacrificing their most vulnerable members and their House Majority to do it,” said CLF Spokesman Calvin Moore. “Good luck explaining your policy agenda to middle of the road voters when all they can hear is your deafening cries to baselessly impeach Trump.”