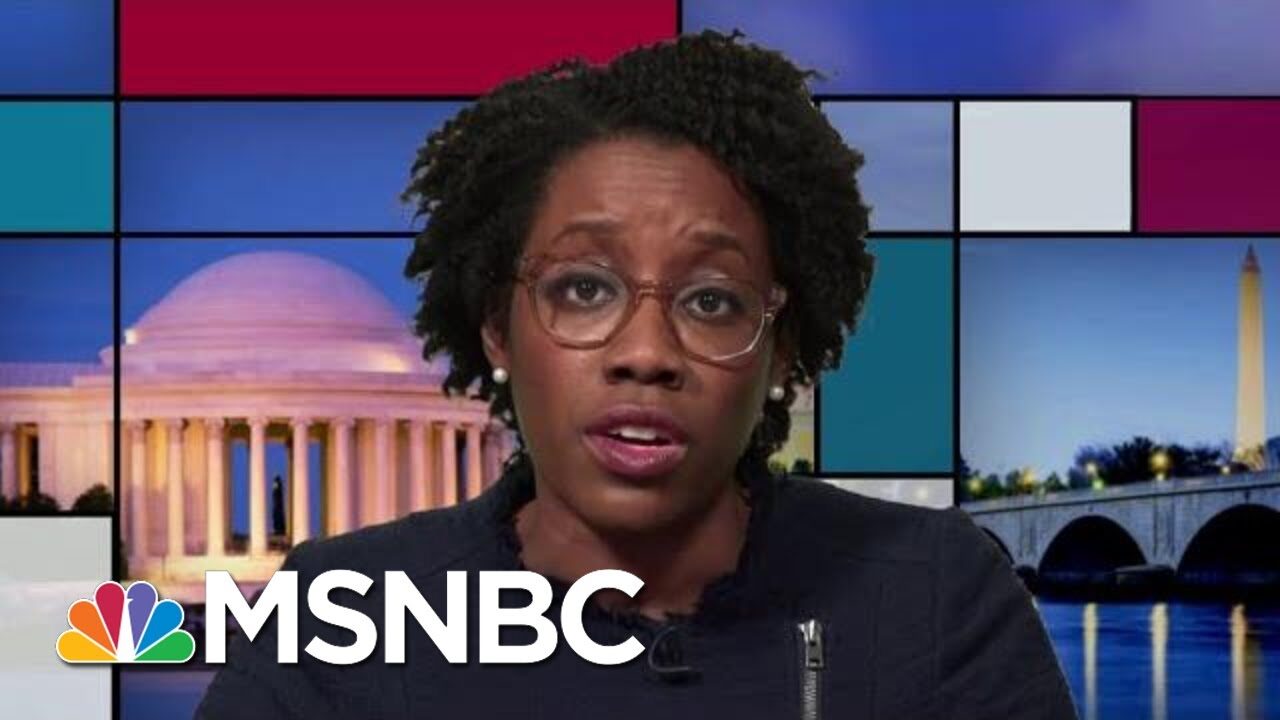 Unhinged Lauren Underwood just made it official: she is “honored” to have the endorsement of the avowed socialist Elizabeth Warren and her job-killing policies.

Immediately after Warren endorsed her, Underwood issued a statement making it clear she shares the “same belief[s]” with Warren.

REMINDER: Warren’s “beliefs” include abolishing the private health insurance plans for over half a million residents of Illinois’ 14th District, the job-killing, $93 trillion Green New Deal and, of course, impeaching President Trump, which Underwood herself called a “power grab,” before voting for it anyway.