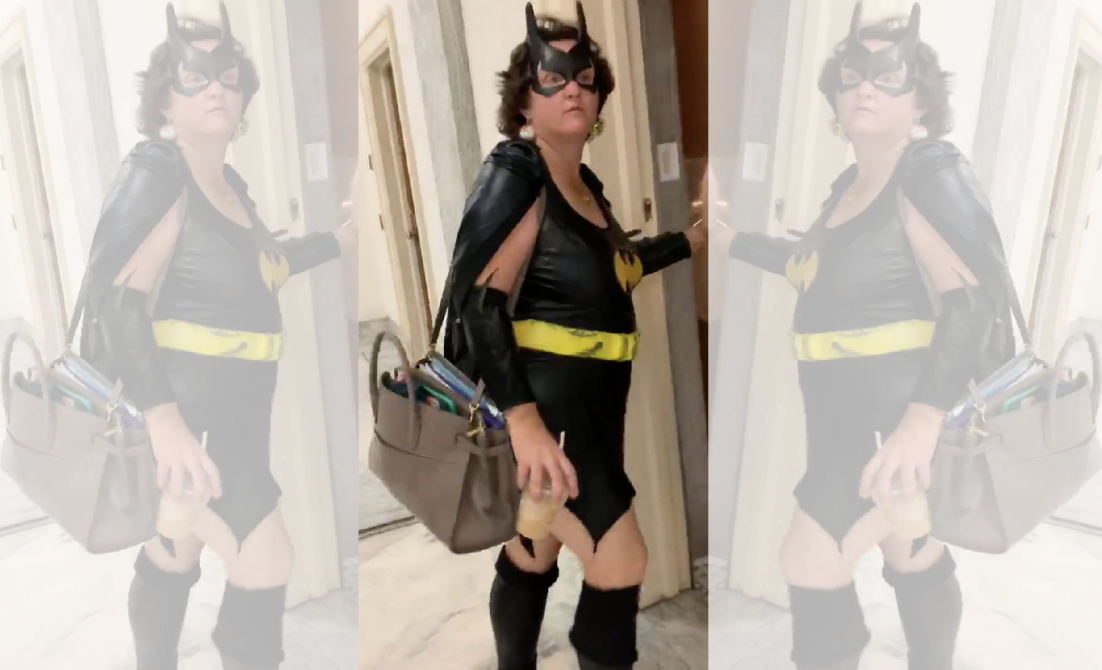 Congresswoman Katie Porter said the wealthy have to pay their “fair share.” 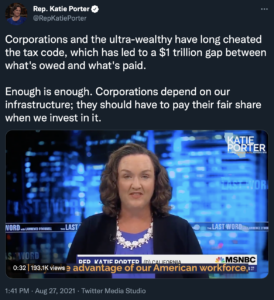