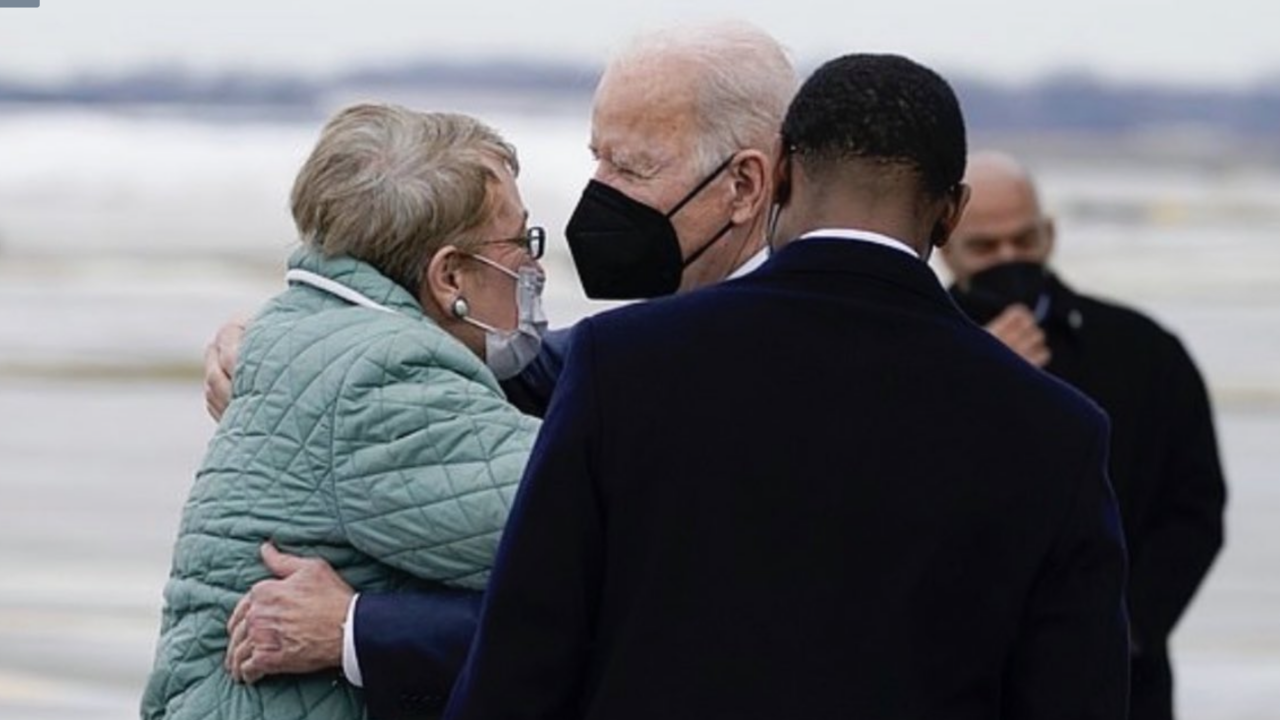 From Members to candidates, House Democrats do *NOT* want to answer the simple question, “Do you think we’re in a recession?”

NBC Polling this weekend found 68% of Americans believe the US is in a recession, but Democrats won’t admit it.

“Americans are struggling to pay the bills, but Democrats are so out of touch with working families they can’t even admit the economy is in shambles,” said CLF Press Secretary Cally Perkins. “Democrats clearly have no idea how hard it is for working Americans to make ends meet, as they continue turn a blind eye and double down on reckless policies that will make it even worse.”