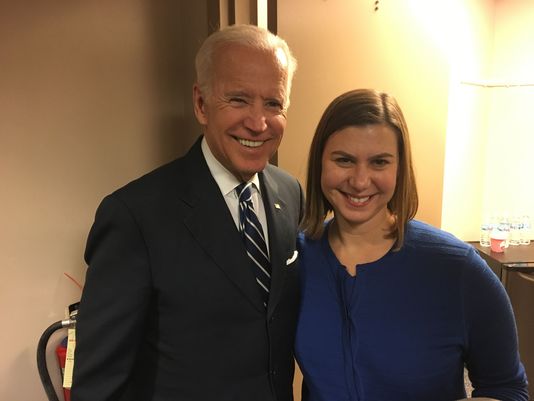 Elissa Slotkin moved into the home of a campaign donor. Worse, according to the new Detroit News report today, “Slotkin also advocated for a government program that her landlord’s company benefited from.”

In 2018, Slotkin ran for Congress saying, “serving corporate donors instead of Michigan voters is exactly what’s wrong with Congress.”

“Elissa Slotkin is a fraud who said she was going to clean up Washington, only to become part of the swamp herself,” said CLF Press Secretary Cally Perkins. “Elissa Slotkin has lost touch with Michigan families and it’s time to send her home.”