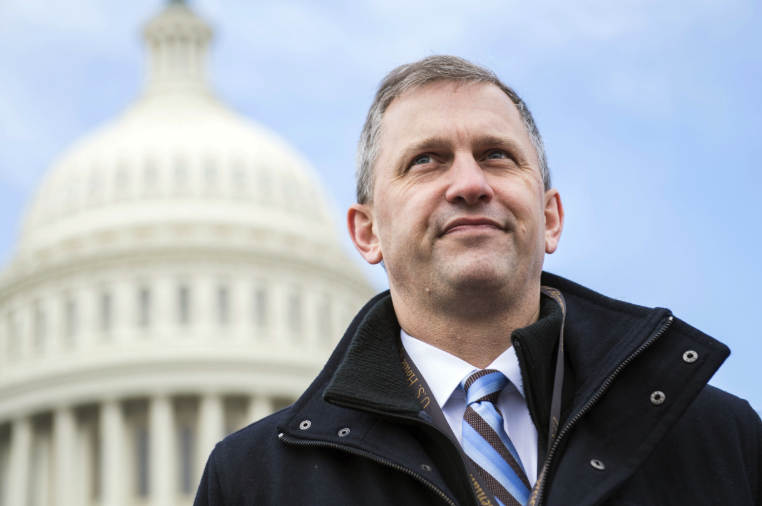 House Democrats are risking it all to satisfy their irrational obsession with impeaching Trump.

This morning, Sean Casten (D-IL) became the third vulnerable freshman to back impeachment, along with Reps. Katie Porter (D-CA) and Tom Malinowski (D-NJ).

Not to be outdone, even Pelosi loyalists like Rep. Jan Schakowsky have caught impeachment fever, coming out for impeachment after expressly opposing it just four days ago.

Make no mistake: backing impeachment will cost Democrats seats in 2020. And the more vulnerable Democrats prove themselves unable to shake their unhealthy fixation on impeachment, the weaker and weaker Pelosi’s already tenuous grasp on the Speaker’s gavel becomes.

CLF COMMENT: “By backing impeachment, Democrats are searing into voter’s minds that the left’s irrational hatred of President Trump is more important than delivering on any of the promises they’ve made on the campaign trail,” said CLF Spokesman Calvin Moore. “Voters will make them pay dearly for it next November.”