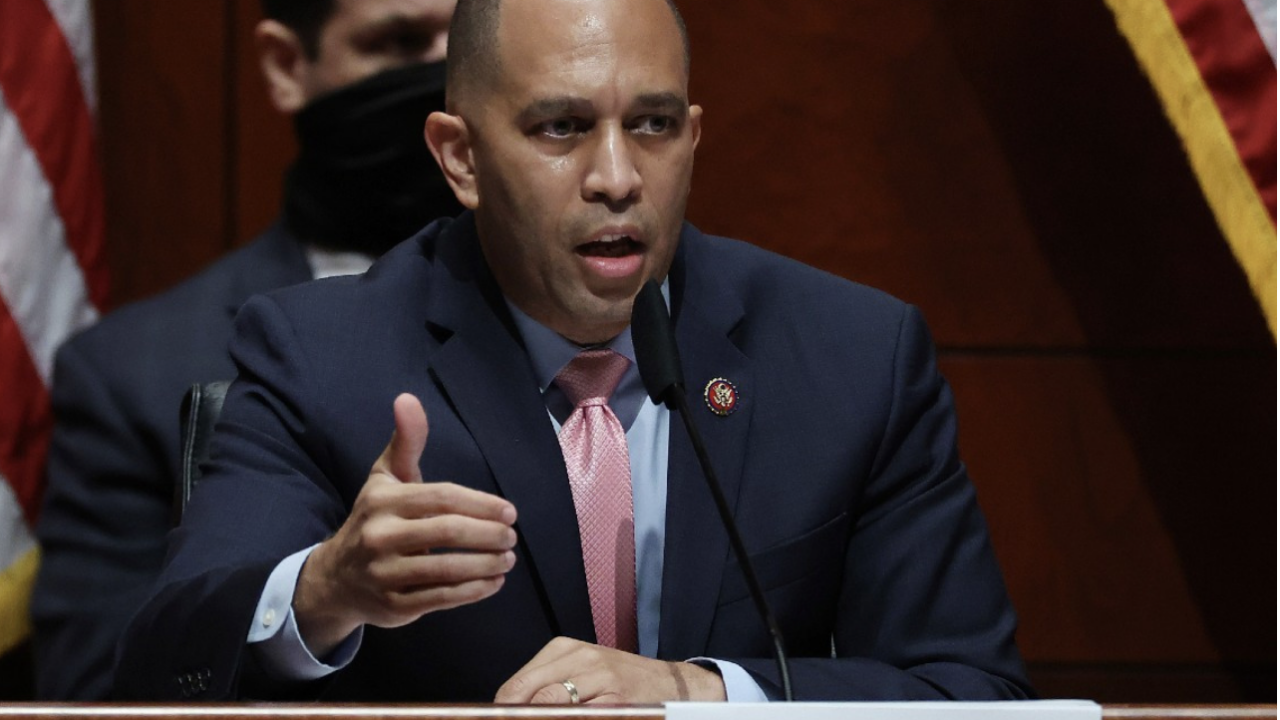 House Democrats would rather run away than talk about Hakeem Jeffries’ sweetheart tax dodging deal that’s become a massive liability.

Watch as 5 House Democrats refuse to answer whether their next leader should pay his “fair share.” 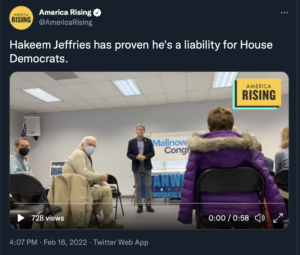 “Hakeem Jeffries’ glaring hypocrisy has become such a liability that House Democrats are running for the hills instead of defending him,” said CLF Press Secretary Cally Perkins. “Jeffries continues to live by a different set of rules than ordinary Americans, and House Democrats apparently have no problem with it.”