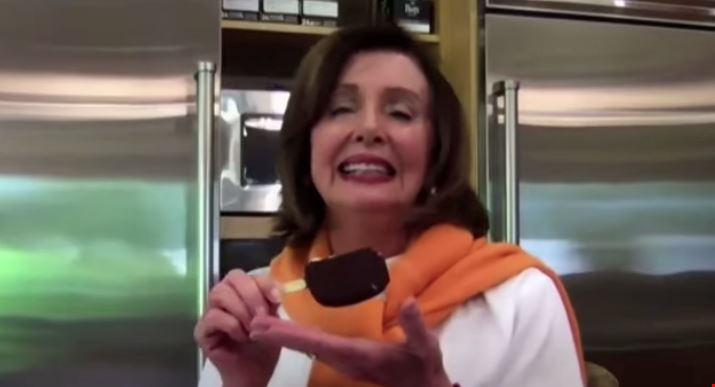 House Democrats continue to prove they just aren’t serious about addressing this crisis.

Not only are they refusing to show up to work, but they released *yet another* joke of an 1,800 page bill filled to the brim with their silly partisan “wish list,” as POLITICO described it.

So what’s taking priority for the Democrats over helping the American people?

And that’s just to name a few.

Democrats do not care about doing the right thing – they only want to use this crisis to implement their socialist dreams.

No wonder they got smoked in every single race yesterday.

“Lives and livelihoods are at risk, and House Democrats would rather spend time on their liberal ‘wish list’ than do anything serious to help American families and small businesses,” said CLF Communications Director Calvin Moore. “House Democrats couldn’t care less about helping Americans through this crisis, only doing whatever it takes to for force their partisan vision on the American people.”