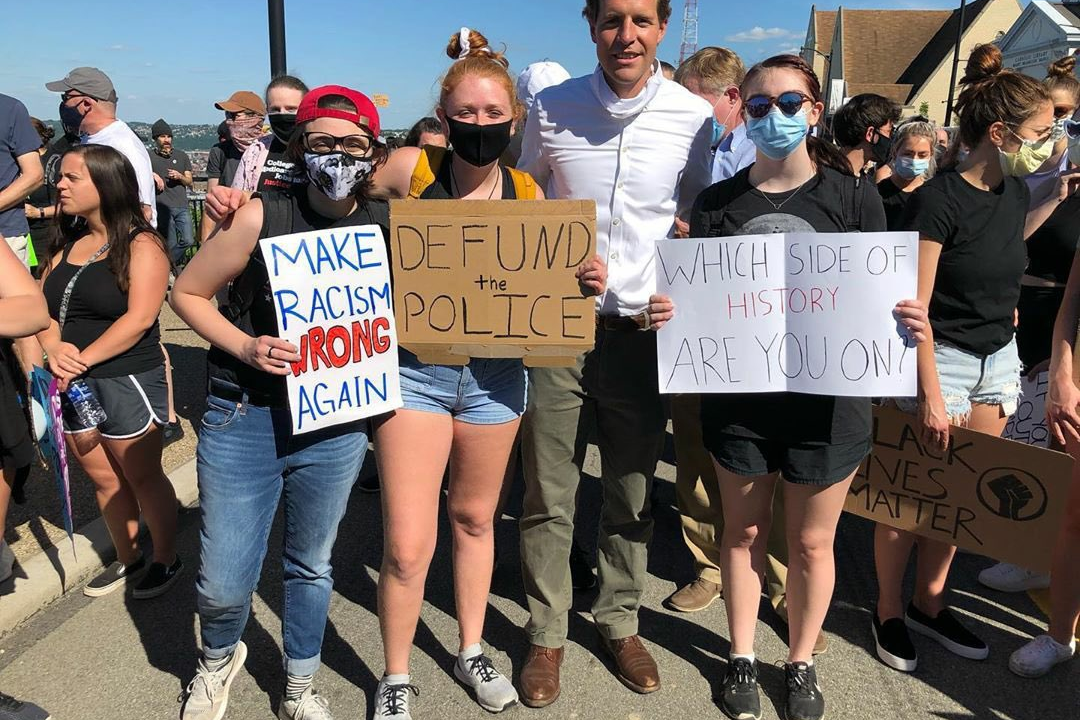 Democrats are sweating the increase in crime rates all across the country, admitting both in private and in public that crime and calls to defund the police “represent the single biggest threat to their electoral chances in 2022.”

No surprise: with crime up more than 30 percent on average, cities like Baltimore are racing to undo their “re-imagining” and “defunding” of police departments.

Unfortunately, voters already know that Democrats and their reckless policies like $0 bail, slashed police budgets, and early inmate releases will only make the recent crime sprees even worse.

“Cities adopted Democrats’ calls to defund the police, release inmates and make bail free and now we’re seeing the consequences of these dangerous policies in our communities,” said CLF Communications Director Calvin Moore. “Democrats’ soft on crime approach will make our neighborhoods less safe and no amount of panicked backtracking now will be enough to make voters forget it.”