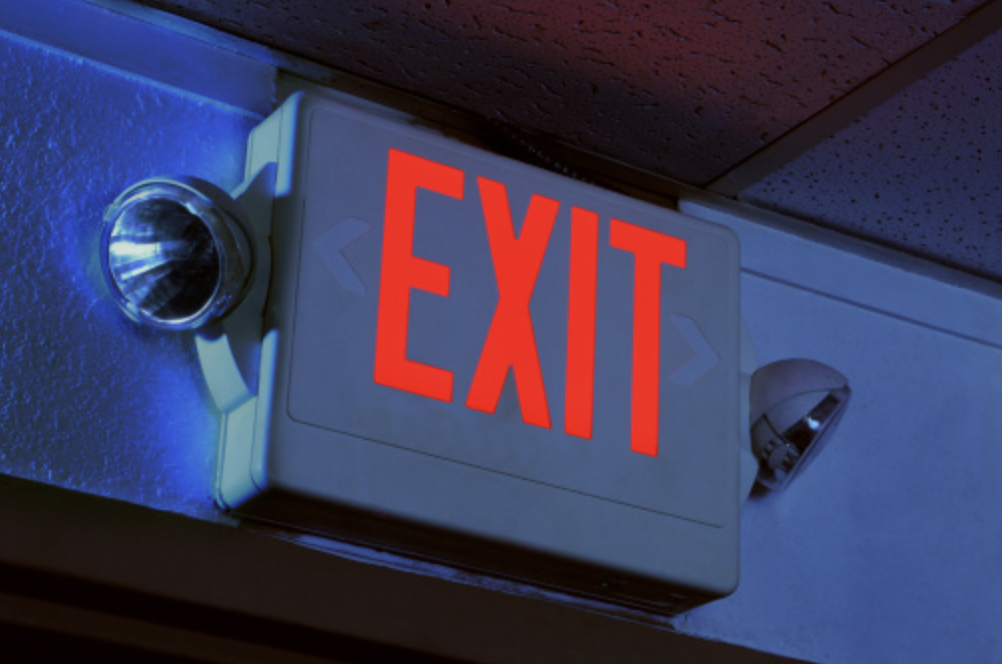 POLITICO reports Democrats’ retirement crisis is far from over, with Senior Democrats saying DeFazio’s announcement yesterday “could be the first bell of a holiday rush,” and “a reflection of the party’s potentially unappetizing future in the minority.”

From inflation, crime, and the border, Democrats have created a new crisis in every direction – is it any surprise they’re running for the exits?

Joe Manchin once quipped that “Washington sucks.” House Democrats are starting to come to the same conclusion.

Their retirements are piling up, with Rep. Peter DeFazio the latest announced departure on Wednesday. Their landmark bills are getting neutered in the Senate. They’ve already started a brutal round of redistricting as President Joe Biden’s approval ratings nosedive.

Several senior Democrats, some of them heading for the exits as well, say it’s no surprise that so many are tapping out amid one of Congress’ most toxic sessions in recent memory.

“Let’s face it: The atmosphere in this place — it’s a hostile work environment,” said retiring Rep. Ron Kind (D-Wis.). “We’ve got members threatening to kill other members and treating each other with such disrespect.” And he added: “Things seem to be getting worse.”

The retirement of DeFazio, chair of the House transportation committee, sent a shock wave through a caucus already clinging to its small majority after months of infighting.

The departure of a high-profile gavel-wielder, whose seat became much safer in redistricting, has left many Democrats asking the obvious question: Who’s next?

Even those who plan to stick around for another term are less than enthusiastic about it.

“If you’ve been here a long time, it gets old after a while,” said Rep. Kurt Schrader (D-Ore.). “Especially with redistricting and the likelihood of us potentially losing the majority, a lot of folks … are looking at this as the high-water mark.”

“This place is a slog,” added Rep. Scott Peters (D-Calif.). “People maybe thought that being in the majority would solve all the problems, and it’s hard, too.”

But looking ahead to the next few weeks, Democrats sound like Scrooge as they stare down grim battles over government funding, a debt crisis and the fate of their sprawling safety net bill. Not to mention a 2022 that many in both parties expect will end with Democrats toiling in the House minority, devoid of political power.

“Most people don’t get elected to be the goalie” in the minority, said Rep. Mark Pocan (D-Wis.), recalling his previous time in that wilderness. “Most people want to get out there and do something, and that’s why they run for Congress. And that’s the biggest challenge.”

Some senior Democrats say DeFazio’s retirement reveal, which came as a surprise to even some of his longtime friends in the House, could be the first bell of a holiday rush.

Unlike some of his colleagues this cycle, DeFazio’s decision didn’t appear to be driven by a calculation about his own future in elected office. After a tough 2020 reelection, his seat was redrawn as a seat that Biden would have won by 13 points in last November’s election — rather than 4 points.

Instead, Democrats close to him say his departure is more of a reflection of the party’s potentially unappetizing future in the minority, particularly as committee leaders see their powers diminished or quashed all together.

“It takes a lot of the sense of power that you have, especially as a chair,” said House Budget Chair John Yarmuth (D-Ky.), who is also retiring next year.

“I’m a new chair. But I can tell you it’s hard, especially when you have smaller margins, trying to get things done,” added the House Foreign Affairs Committee’s chief, Rep. Greg Meeks (D-N.Y.). “The climate here has changed.”

But it’s not just the transportation committee. Several Democrats say they have private lists of senior members who they believe could head for the exits between now and next spring. Some, like other committee chairs, would further rattle the caucus and could affect both candidate recruitment and fundraising at a critical time for the party.

A significant number of older committee chairs who have served for decades or seen their marquee legislation enacted this Congress — or both — are on the retirement watch list. But for now, they’re not joining DeFazio.

Most painful for Democrats are retirements by swing-seat members like Kind, Rep. Cheri Bustos in Illinois and Rep. G.K. Butterfield in North Carolina, as well as the departures of Reps. Charlie Crist in Florida, Conor Lamb in Pennsylvania and Tim Ryan in Ohio — who are all seeking higher office.

The last bows by members like DeFazio or Yarmuth, who represent blue districts, further enforce the increasingly entrenched narrative that Democrats won’t be able to overcome the headwinds threatening their House majority. And after they worked painstakingly to pass two massive bills, there’s a sense that the next cycle’s agenda will be more modest regardless of who holds power…