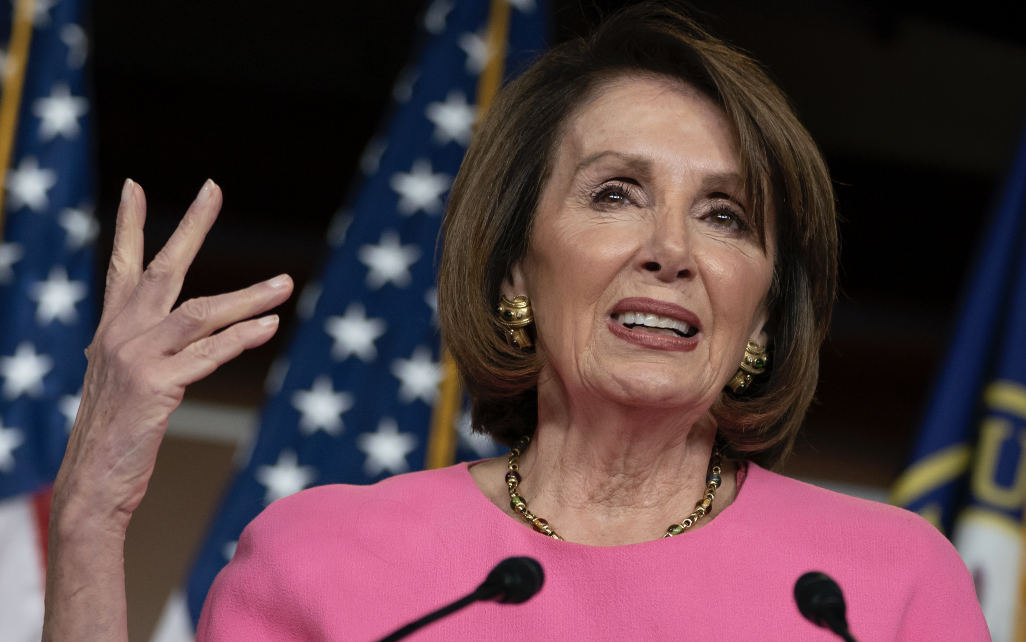 Democrats are rolling out $102 million worth of ad reservations in deep blue territory, revealing “the scope of Democrats’ worries about holding seats in midterm elections,” the New York Times reports.

CLF President Dan Conston put it best, “I think they believe they’ve already lost the majority. This is about staving off losses in some deep blue, traditionally Democratic areas.”

WASHINGTON — The House Democrats’ main political action committee is spending nearly $102 million to reserve advertising spots in 50 media markets, from Bangor, Maine, to San Diego, Calif., a battlefield that is considerably larger and more expensive than it was in the past two congressional elections.

The breadth of the congressional map reveals the scope of Democrats’ worries about holding seats in midterm elections. Areas once considered safe, like South Texas, greater Pittsburgh and Seattle will see Democratic advertising.

But Democrats will be playing some offense, too, especially in California, where redistricting has opened up Republican targets.

“We are doing whatever it takes to hold the majority, and there are opportunities across the map,” said Abby Curran Horrell, the executive director of the House Democrats’ political action committee, known as House Majority PAC, adding, “We feel confident about the races that we plan to play in.”

Her Republican counterpart, Dan Conston of the Congressional Leadership Fund, said the huge expenditure is a sign of weakness and an admission that inflation, rising crime rates and an unpopular Democratic president will not only cost Democrats swing districts but also make some districts President Biden won handily fiercely competitive.

“I think they believe they’ve already lost the majority,” he said. “This is about staving off losses in some deep blue, traditionally Democratic areas.”

The spending comes even as redistricting has shriveled the number of districts considered competitive based on election results in 2020. House district maps gerrymandered by both parties have left fewer than 40 seats — potentially far fewer — that would have been closely divided between Republican and Democratic voters in 2020. But the new advertising reservations point to a map that has expanded far beyond those districts.

Wednesday’s reservations in 51 markets stand out, even in recent history. In 2020, House Majority PAC made initial advertising reservations in 29 media markets, with half the money it is spending Wednesday. In the Democratic wave year of 2018, $43 million was put down early for reservations in 33 markets.

Democrats holding swing seats will see advertising spent on their behalf. Among the beneficiaries will be Representatives Jared Golden of Maine, Abigail Spanberger and Elaine Luria of Virginia, Cindy Axne of Iowa, Sharice Davids of Kansas, Angie Craig of Minnesota and Elissa Slotkin of Michigan.

But with Mr. Biden’s approval ratings hovering near 40 percent, House Majority PAC is reserving advertising time to defend some entrenched Democratic incumbents, whose political holds are weakened not just by the president but by newly drawn districts. Representative Sanford Bishop, for instance, has represented a swath of southern Georgia since 1993. Yet the PAC is reserving $2.6 million of ad space in three media markets to boost his re-election.

A member of the Kildee family has represented the area around Flint, Mich., for 45 years — first Dale Kildee, then his nephew Dan, who took the seat nearly a decade ago. But new district lines and a stiff political headwind have forced House Majority PAC to make a hefty advertising reservation of more than $1 million to try to save the younger Kildee’s House career. Media stations in Wilkes-Barre, Pa., will get more than $1.7 million as the PAC tries to save Representative Matt Cartwright, another veteran.

In Colorado, the last several elections seemed to turn the districts around Boulder and Denver into a reliable shade of blue. But redistricting and the retirement of Representative Ed Perlmutter have prompted House Majority PAC to pony up $4.4 million in the Denver media market to defend the state’s seventh and eighth districts.

And the marked movement of Hispanic voters toward the Republican Party is forcing Democratic spending in South Texas to try to secure two House districts that stretch from the once reliably Democratic Rio Grande Valley to San Antonio and its suburbs.

Rep. Katie Porter at a town hall meeting in Irvine, Calif., in 2019.Jenna Schoenefeld for The New York Times

Rep. Mike Levin at an event hosted by the Democratic Party of Orange County, Calif., in 2019.Allison Zaucha for The New York Times

Democrats are also preparing to spend big to stave off defeats in Southern California, focusing their defenses on Representatives Katie Porter and Mike Levin.

The advertising reservations also show how painful it will be to defend the seats of the 31 House Democrats who have announced their retirements or are seeking other offices. Millions of dollars will be spent to save the seats of Mr. Perlmutter and other retiring Democrats, including Ron Kind of Wisconsin, Ann Kirkpatrick of Arizona, Cheri Bustos of Illinois and G.K. Butterfield of North Carolina.

The multitude of races in some states is also challenging Democratic efforts. In Nevada, for instance, where Democrats are trying to hold onto the governorship, a Senate seat, and three House seats, House Majority PAC is shelling out $11.6 million in Las Vegas alone.