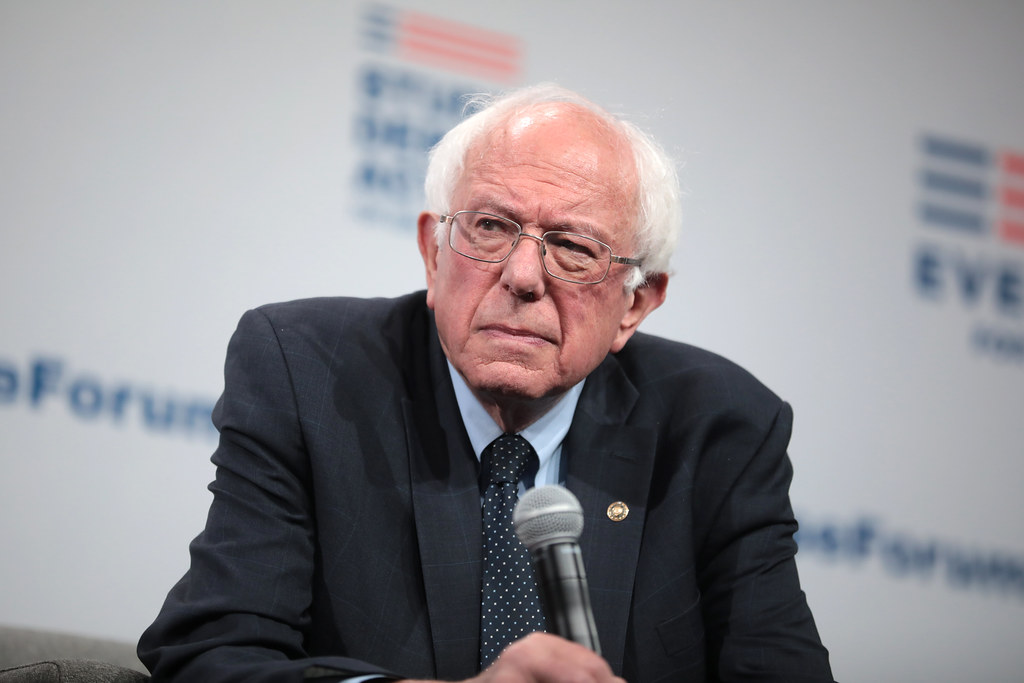 With Dems now feelin’ the Bern, Democrats continue sounding the alarm that the “leftward shift of their party” could cost them their House Majority.

“There is a growing concern among especially those of us on the front lines that we will not only lose the White House but the House of Representatives,” one anonymous front-line Democrat said to the New York Times today.

Nominating a socialist “puts the House majority at risk,” said another to The Hill last night.

And you know… you really hate to see it.