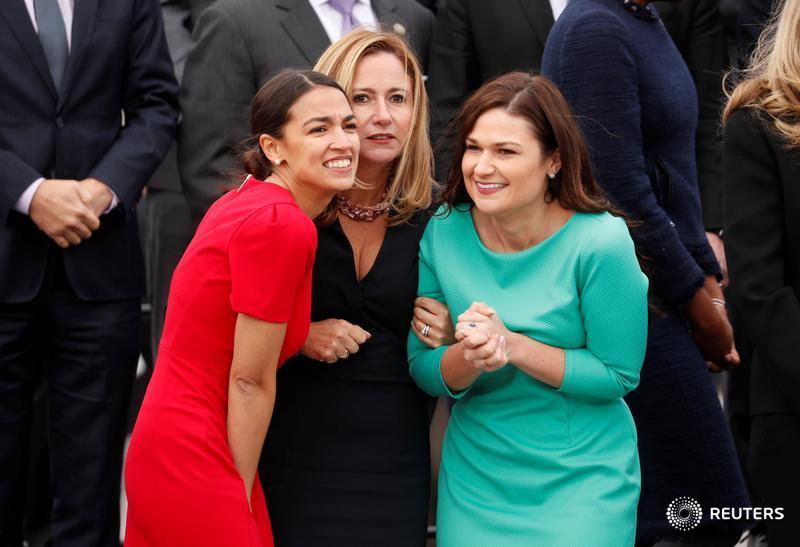 The Democrats just released new focus groups from key swing districts and man are they a doozy. According to the Democrats’ focus groups, which were conducted among suburban voters:

Meanwhile, some verbatims from participants also include this gem: Trump derangement syndrome is real, folks! And based on the Democrats’ own focus groups, it seems to be their only defining characteristic.

Bad news for their hopes of keeping that majority… sad!