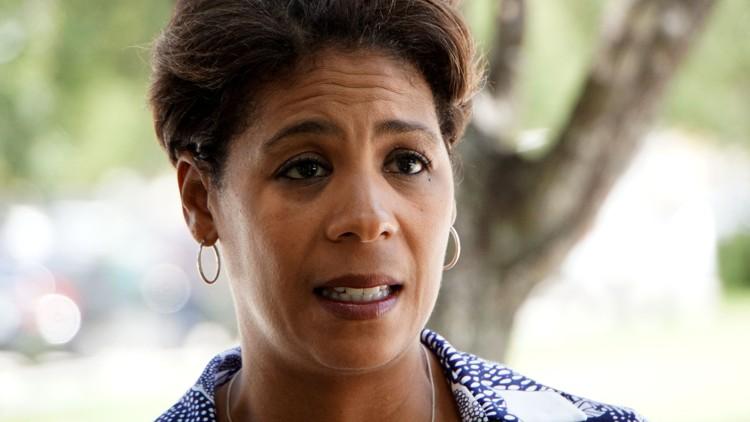 As if the violence in DC at last night’s Republican National Convention wasn’t enough, the DCCC-endorsed candidate in FL-18 is now calling for the assassination of multiple top US officials including the President of the United States, the Attorney General, the Secretary of State, a sitting Supreme Court Justice and others.

Will the Democrats continue to support Keith, or cut their candidate loose before the Secret Service and FBI get involved?

Is that REALLY the new rule they want? Killing is OK if it’s a “bad guy?”

Is it now open season on: