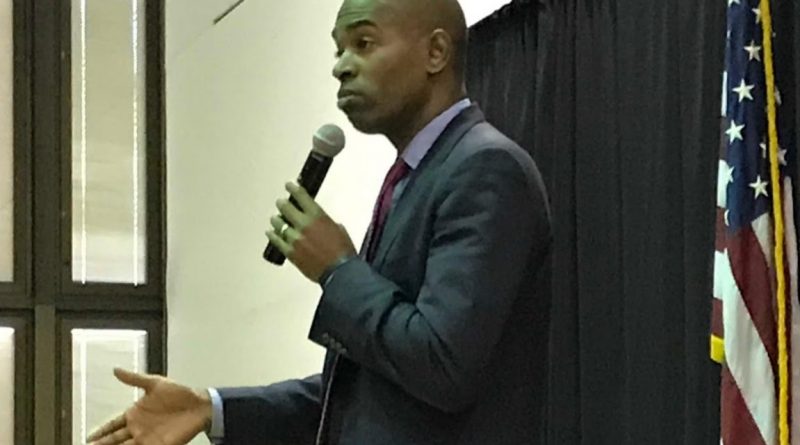 Antonio Delgado is obsessed with impeaching President Trump and he just can’t help himself anymore!

Congressman Delgado threw all illusions of moderation to the wind and decided to go all-in with impeachment-obsessed socialist left, finally coming clean that he’d support impeaching President Trump in an angry tweet this morning.

“Antonio Delgado made it perfectly clear his loyalties lie with impeachment-obsessed socialists who will stop at nothing to remove President Trump from office, no matter the cost,” said CLF Spokesman Calvin Moore. “Congressman Delgado’s decision to back impeachment will be seared into the mind of every voter as a reminder that his irrational hatred of President Trump took priority over the will of the constituents who elected him to office in the first place.”