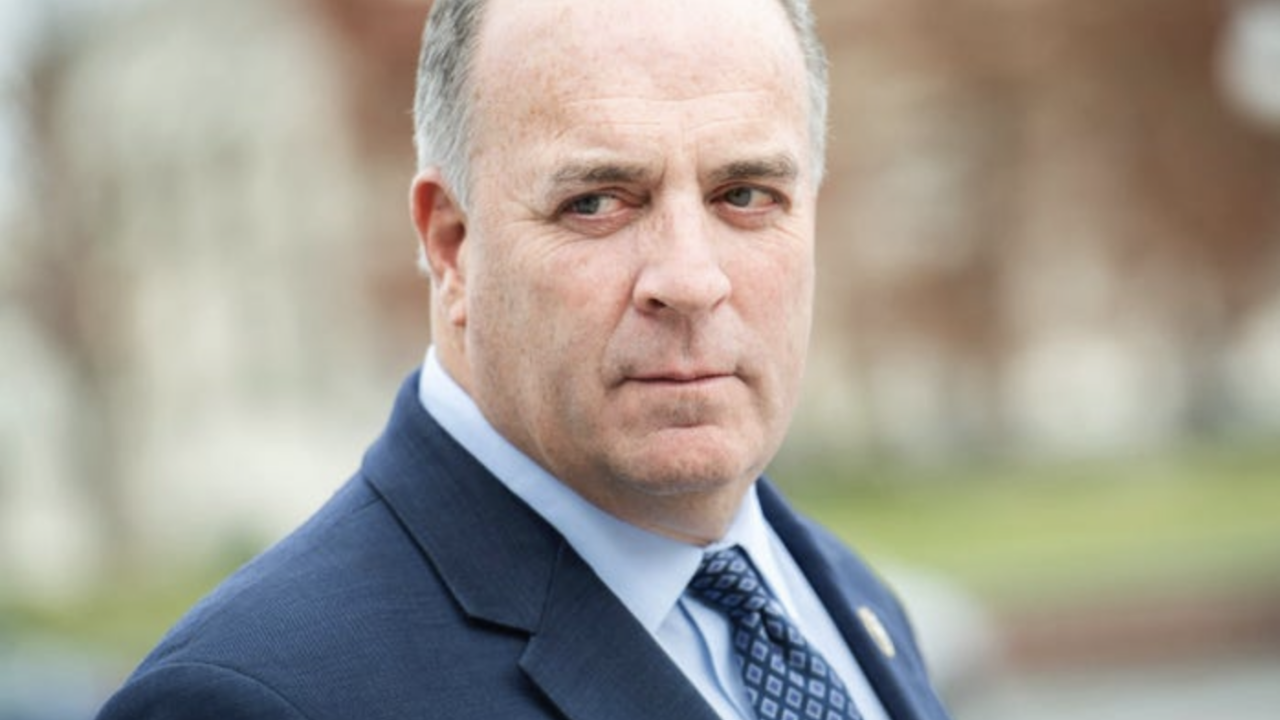 Dan Kildee put *quite* the spin on the tax and spending plan he just voted for during a telephone town hall this week.

So here’s a quick reality check to give Michiganders the real story:

Kildee: Bragged that the plan included his own electric vehicle tax credit
Reality: Electric vehicles are still too expensive for working Americans, even with the credit, and manufacturers already raised prices to cancel out the credit

Kildee: Claims Americans making less than four hundred thousand dollars will not have their taxes raised.
Reality: An analysis by the CBO estimates those earning less than $400,000 will pay an estimated $20 billion more in taxes.

Kildee: Talks about how he has helped lower costs at the grocery store.
Reality: Grocery prices in July had the largest price increase since 1979 — with one food staple rising by 38% on the year.

And that’s just a few of the blatantly false claims he made.

“Dan Kildee hiked taxes on working families to give handouts to the rich and refuses to be honest about it,” said CLF Press Secretary Cally Perkins. “Kildee is trying to pull the wool over the eyes of Michiganders but voters won’t soon forget that while they struggled to pay the bills, Kildee made their economic pain even worse.”