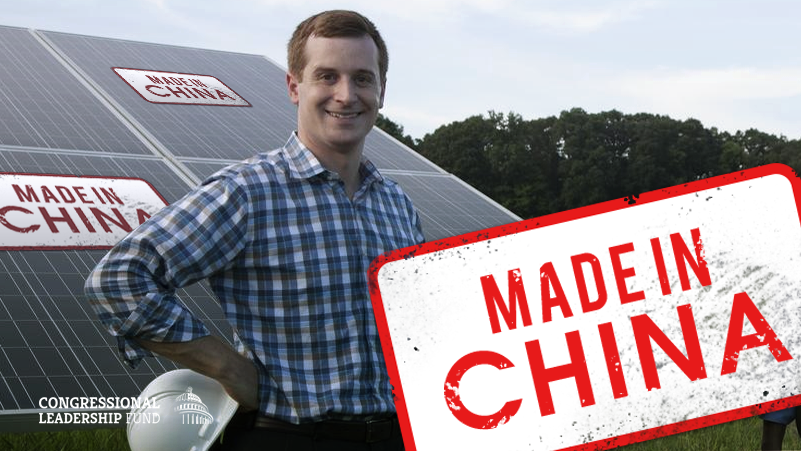 Dan McCready is trying to have it both ways. After Fox News reported how his company helped outsourced jobs to China, Dan McCready sent a truly bizarre letter claiming that his company 1) “does not build solar farms” and 2) “had not invested in and owns no part of Strata Solar.”

But then McCready was caught on camera over the weekend bragging about his company’s work saying, “we helped build solar farms all across North Carolina.”

So which is it, Dan? Did you help build solar farms with this dodgy company or not?