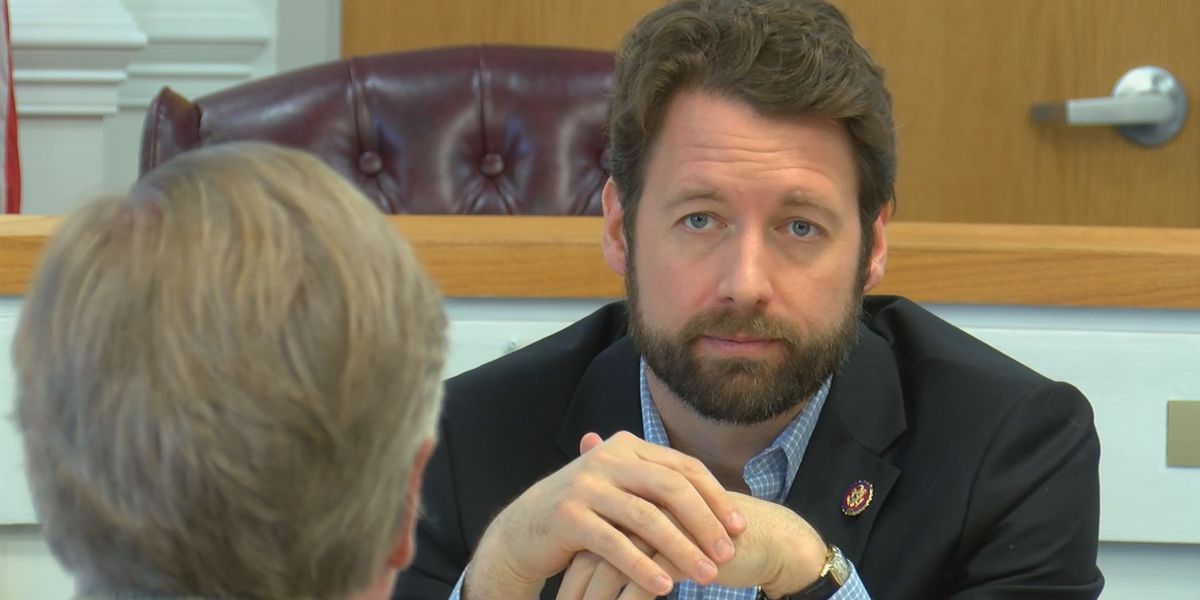 Well that didn’t take long. Congressman Joe Cunningham finally admitted that he’s going to cave to the far-left after all and this Thursday plans to vote to impeach President Trump.

So much for keeping up that Mr. Moderate act now, Joe!

“Congressman Joe Cunningham just made it crystal clear that his loyalty lies with the radical left and their unhinged efforts to impeach this President, and not with his constituents, who elected President Trump by 13 points,” said CLF Spokesman Calvin Moore. “Joe Cunningham is no moderate at all, he’s just another impeachment-obsessed Democrat hell-bent on removing President Trump from office for any reason, no matter the cost.”