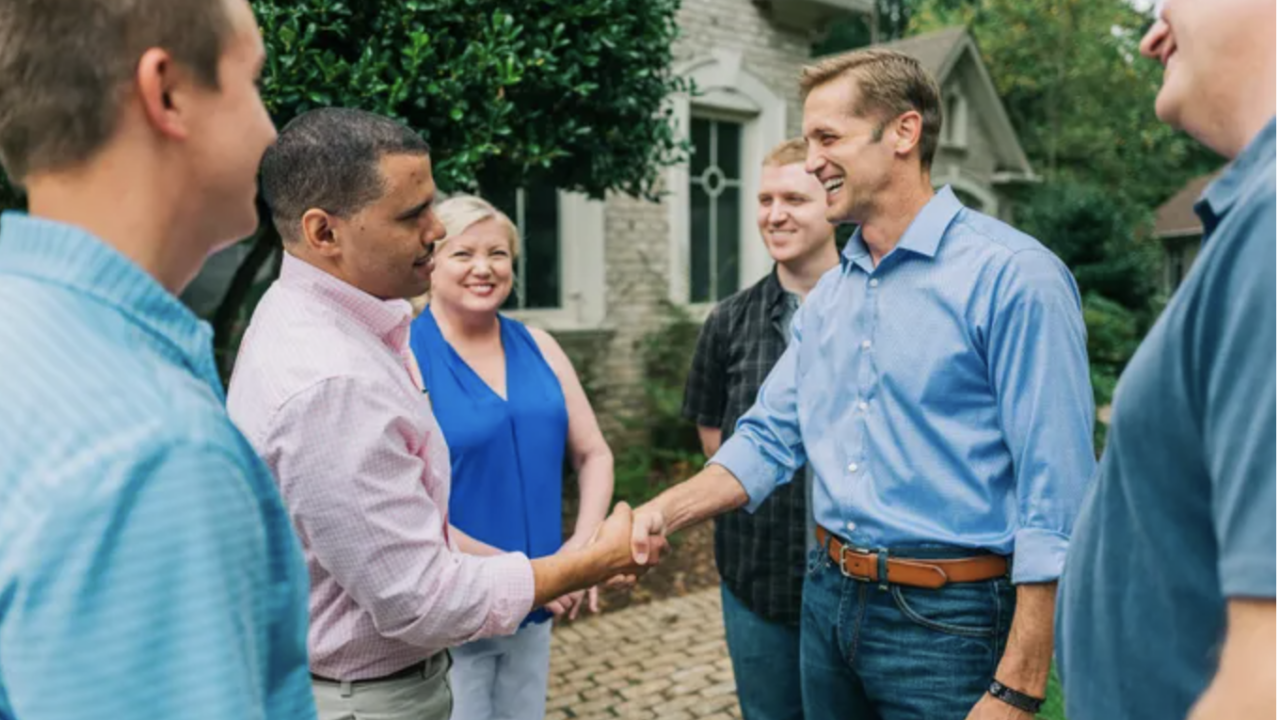 “From life and death moments in emergency rooms to piloting Marines through war zones, Dr. Rich McCormick has proven he has the strength to get the job done,” said CLF President Dan Conston. “With this impressive victory, Dr. McCormick can turn his attention to fighting the battle for November, while Democrats now continue in a battle royale to determine which of them is the most extreme socialist. We congratulate Dr. McCormick on his impressive win and look forward to his election to Congress in November.”