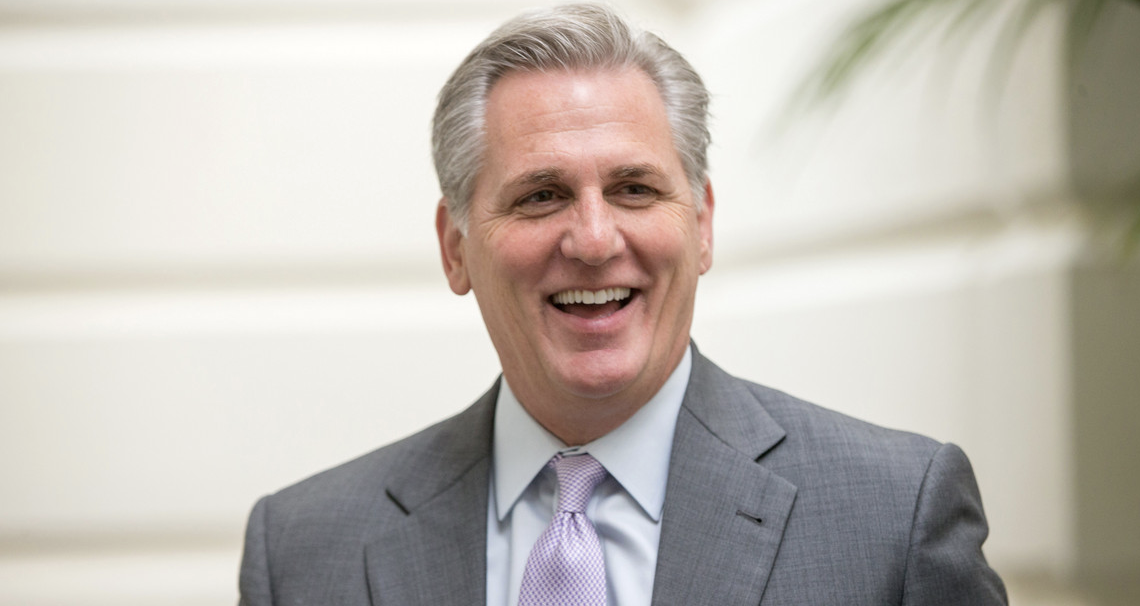 CLF heads into the election year with over $22 million more cash on hand than the Democrats’ top outside group.

EXCLUSIVE – The leading outside group that supports Republicans running for the House of Representatives roughly doubled its Democratic counterpart in fundraising last year.

The Congressional Leadership Fund (CLF), which is the top super PAC backing House Republicans, along with its non-profit sister organization American Action Network (AAN), brought in $110 million in 2021, according to figures shared first with Fox News on Monday.

The CLF is building resources to support House Republicans as they aim to regain the chamber’s majority in November’s midterm elections.

CLF, which is endorsed by House GOP Leader Kevin McCarthy, House Minority Whip Steve Scalise, and the rest of the House Republican leadership, highlighted that their combined 2021 haul with AAN smashed their previous record of $66 million raised by the two entities.

“These numbers are a reflection of just how much more enthusiasm there is behind Republican efforts to win the House than there is behind Democrat efforts to save it,” Conston highlighted. “Republicans enter the election year with resources and voter enthusiasm on our side as we work to expand the map deep into Democrat territory.”