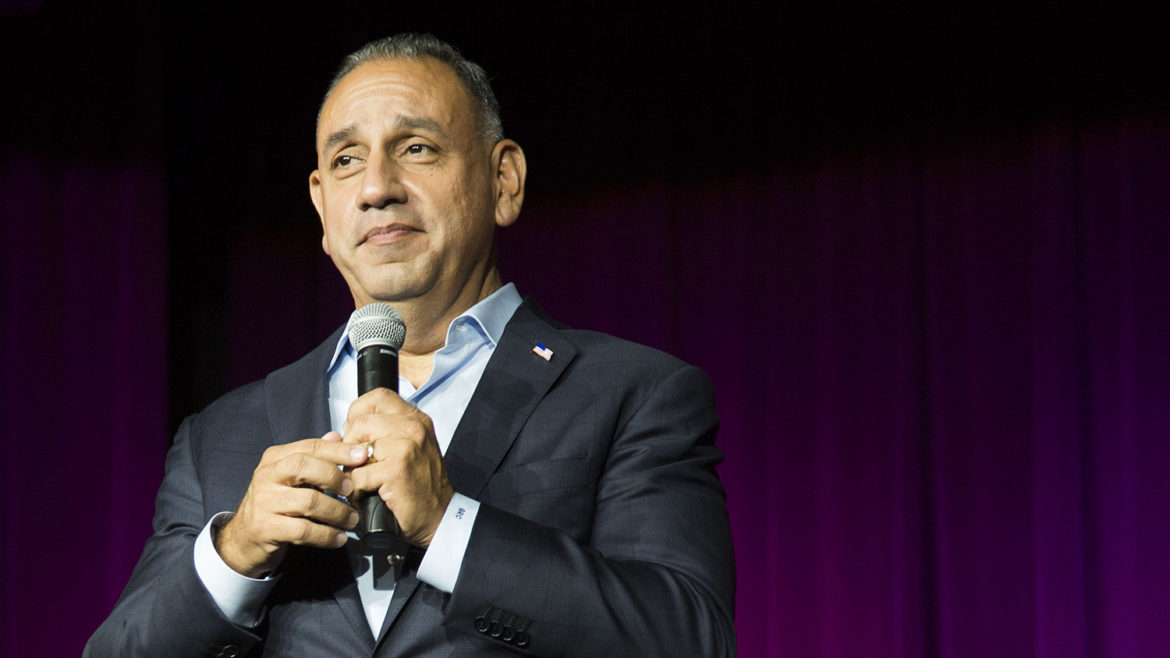 As coronavirus took its toll on California families, Gil Cisneros only concern was making himself even richer.

A blistering new report out today says that following an insider briefing to Members of Congress on the impending economic damage from coronavirus Gil Cisneros “traded up to nearly $6.8 million dollars worth of stock” and that “Cisneros’ stock trades appear to be the most trades made by any Senator or Member of Congress.”

Doesn’t much more crooked than that.

Last Spring, U.S. Senators Kelly Loeffler (R-Georgia), James Inhofe (R-Oklahoma), and Dianne Feinstein (D-California) were accused of acting on information from private briefings to members of Congress on the dangers of the coronavirus outbreak, to sell stocks in late February and early March, before the market took a steep dive.

The Justice Department closed the investigations in May, the Wall Street Journal reported. By June, the Senate Ethics Committee dropped its investigation into stock trades made by Sen. Loeffler, Forbes reported.

For such serious accusations as insider trading, it’s surprising members of the U.S. House of representatives were not scrutinized as well.

According to the Campaign Legal Center‘s April 28, 2020 “Report of Periodic Transactions Filed Between March 23 and April 16,” Congressman Gil Cisneros traded up to nearly $6.8 million dollars worth of stock following a private briefing to Members of Congress about the coronavirus pandemic. He even sold thousands of dollars worth of stock prior to the stock market crash in February – after the January 29, 2020 house briefing.

Cisneros’ stock trades appear to be the most trades made by any Senator or Member of Congress, according to the report.

The stock market began to crash on February 20, 2020, and dropped by more than 20% of its value in only 15 trading days, according to a report from CNBC. “The major averages hit their session lows around midday trading after a sudden move down,” CNBC reported.

“Early congressional briefings on the pandemic ran from Jan. 24, when the Senate met with top officials, to Jan. 29, when the House did the same,” Rory Appleton reported in the Las Vegas Review-Journal.