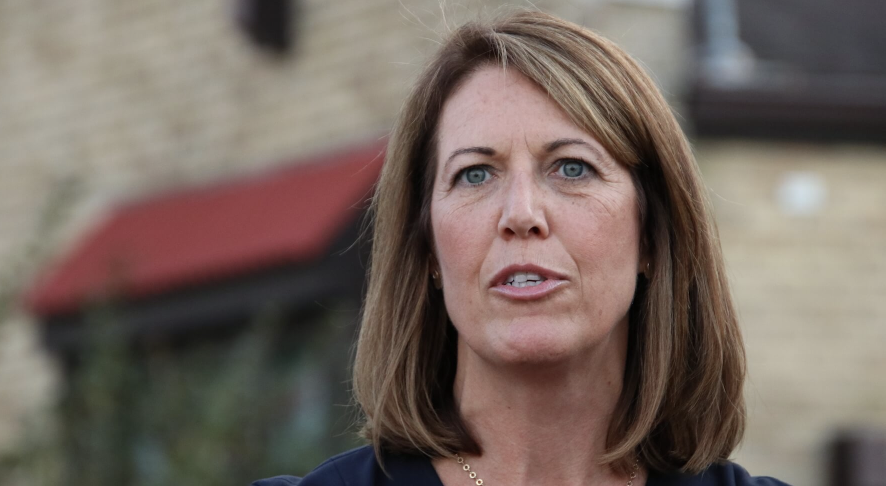 Axne changes her story before the ink can dry on the first false claim. Axne needs to level with Iowans about her disastrous economic policies.

“Cindy Axne rubber-stamped trillions in wasteful spending that led to the highest inflation in four decades,” said CLF Press Secretary Cally Perkins. “While Iowans face record price increases, Cindy Axne is trying to paper over her votes that are making the sting families are feeling even worse.”