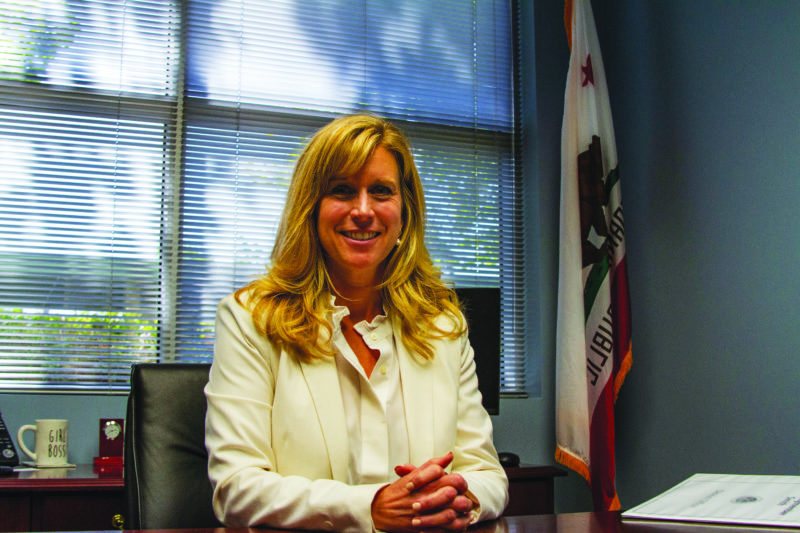 You’d think Christy Smith would be clamoring for an investigation into the sexual assault allegations against Joe Biden.

Especially since she said we should “pause and investigate” during the Kavanaugh hearings and posted about how she remembered Anita Hill being “publicly shamed and ignored.” Christy Smith even exasperatedly asked on Facebook, “How are we STILL here?”

Christy should be able to answer her own question now: we’re “still here” because Christy Smith refuses to believe women like Tara Reade.

“Sacramento politician Christy Smith will do anything to protect her political objectives, whether it’s firing teachers to raise her own pay or flat out ignoring the sexual assault accusations against her party’s candidate for President,” said CLF Communications Director Calvin Moore. “How much lower will Christy Smith go before she finds the courage to speak out?”