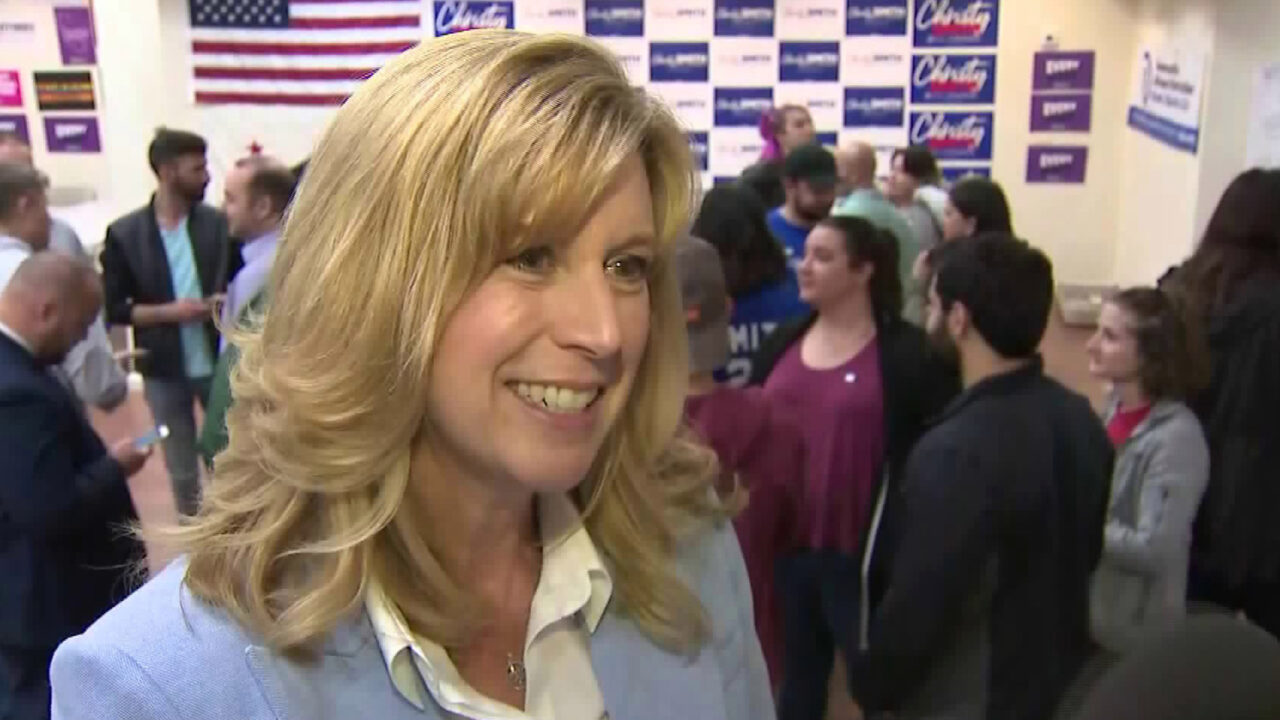 Well, her party’s candidate for President just took it even further when Joe Biden told the left-wing news organization “Now This” that police officers “have become the enemy” and announced he’d “absolutely” support cutting police funding.

We already know how little respect Christy has for teachers and veterans … but with her district’s demographics as “a bedroom community for police and firefighters,” Christy needs to tell her constituents whether she agrees with Biden’s assertion that police are “the enemy” and his calls to slash their funding.

“If Christy Smith can’t be trusted to stand up to Joe Biden and his attacks on the law enforcement officers who make up her community, then she clearly has no business serving them in Congress,” said CLF Communications Director Calvin Moore. “Then again, Christy Smith used her entire career in Sacramento to go after teachers and veterans, so her silence as her party turns to attacking police officers is hardly any surprise.”