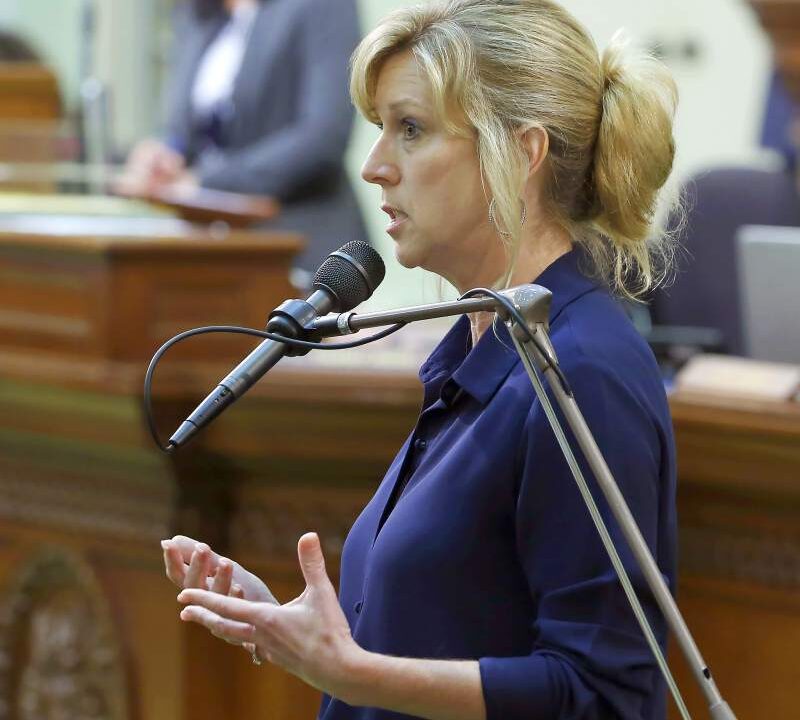 Christy Smith has finally broken her silence on the allegations of sexual assault by Joe Biden in an interview with Slate.

Christy now says that reporting on the court-document supported claims against Biden amount to spreading “misinformation and disinformation.”

She also says it’s not up to her to decide if Biden should release the Delaware Documents on this case, saying she’s going to “leave that to those two camps to decide.”

Talk about a whirlwind from her 2018 insistence that we “Pause and investigate” and “#BelieveSurvivors.”