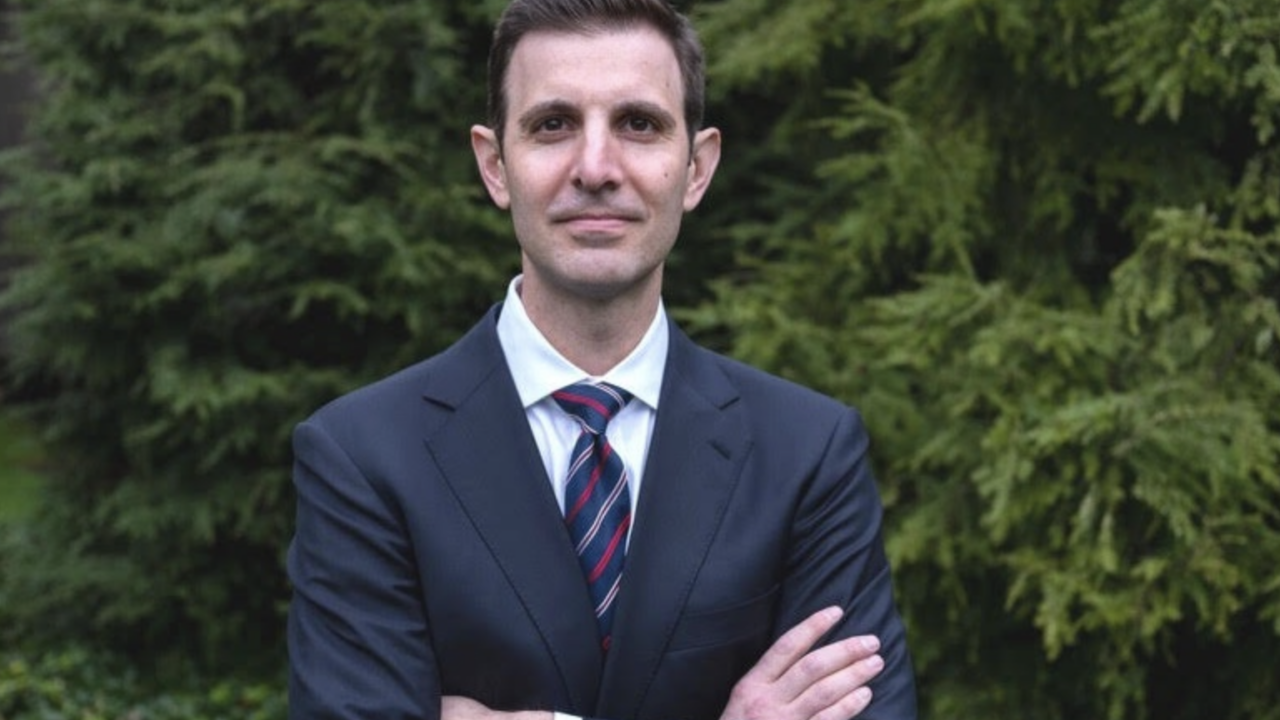 According to a new report today, Chris Deluzio failed to pay nearly $3,000 in property taxes in 2021 “for the historic Georgian colonial in Pittsburgh that he purchased two years ago.”

But of course, Deluzio supports Joe Biden’s toxic tax and spending plan. So, Deluzio wants a job promotion to Congressman to hike taxes and have an army of IRS agents shakedown working families, but can’t pay his own?

Pennsylvania Democrat Chris Deluzio, who is running in a competitive House race, was hit with penalties for delinquent property taxes last year, according to real estate records reviewed by the Washington Free Beacon.

Deluzio, a voting rights attorney, neglected to pay $2,976 in property taxes in 2021, for the historic Georgian colonial in Pittsburgh that he purchased two years ago. He was fined a little over $100 in penalties and interest, which he paid in March 2022, according to county records.

News of Deluzio’s late tax could become a campaign issue, and comes as he and Democratic Party leaders are advocating for the Inflation Reduction Act, which would steer billions of dollars into increased tax enforcement by the Internal Revenue Service. It also comes as other Democrats, including Rep. Matthew Cartwright and Wisconsin Senate candidate Mandela Barnes, have faced scrutiny for their history of late property tax payments. Cartwright also endorsed the Inflation Reduction Act.

Deluzio, who is worth between $1.9 million and $5.5 million, according to his financial disclosure report, endorsed the Biden administration-backed Inflation Reduction Act earlier this month. The bill, which raises corporate taxes, would allocate $80 billion to the IRS, including $46.6 billion for tax enforcement and audit activities.

“There are a lot great policies for #PA17 in The Inflation Reduction Act. It’s a bill that would ramp up clean energy and lower the cost of medicine, save people $ and help tackle inflation – all paid for by the ultra-rich and corporations,” said Deluzio in an Aug. 3 post on Twitter.

Deluzio did not respond to a request for comment.

Republicans and some independent economic analysts say the bill will end up raising taxes for low-income and middle-class earners. According to an analysis by the Joint Committee on Taxation, a nonpartisan congressional committee, the proposal would function as a tax increase for Americans across all income brackets over the next decade.

The Senate passed the bill on a party-line vote last week, with Vice President Kamala Harris casting the tie-breaking vote for Democrats. The House will vote on the package on Friday.

Deluzio is facing off against Republican and Pennsylvania businessman Jeremy Shaffer in the race, which is considered a tossup, according to the Cook Political Report. The candidates are vying to replace Democratic Rep. Conor Lamb, who ran for U.S. Senate instead of seeking reelection and lost in the primary.