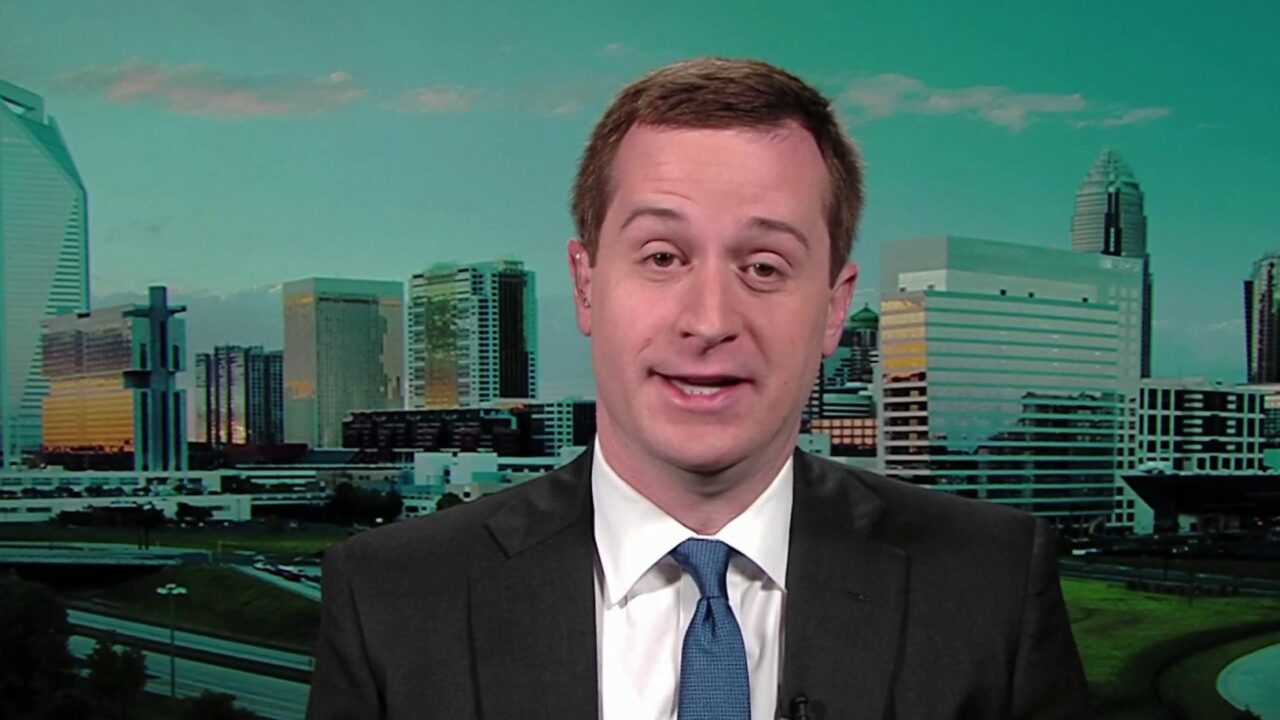 According to the Wall Street Journal, China is feeling the squeeze thanks to President Trump’s trade policies.

No thanks, of course, to Greedy Dan McCready’s insistence on offshoring good-paying American manufacturing jobs to China.

Greedy McCready never batted an eye at sending manufacturing jobs to China or using a special interest group to lobby for sweetheart deals that rigged the system against middle class families.

Why? Because he made too much money giving American workers a raw deal.

“Greedy Dan McCready made himself a fortune selling out middle class families in exchange for sweetheart deals for his company and sending good-paying jobs to China,” said CLF Spokesman Calvin Moore. “The only thing you can trust from Greedy McCready is that he’ll always put himself first.”