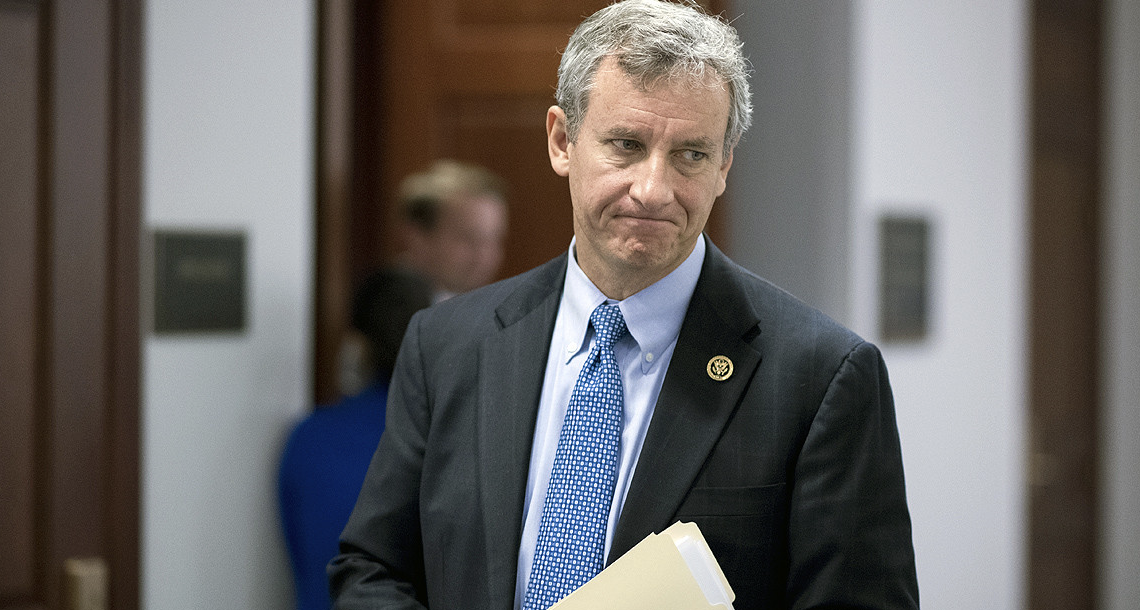 Yesterday, Scranton School District announced they were “going virtual”  and only 2 schools in the district would remain open for in-person instruction.

“Matt Cartwright promised he would keep our kids safely in schools, but he failed to keep his word,” said CLF Press Secretary Cally Perkins. “Democrats said they were going to shut down the virus, instead they shut down our schools.”