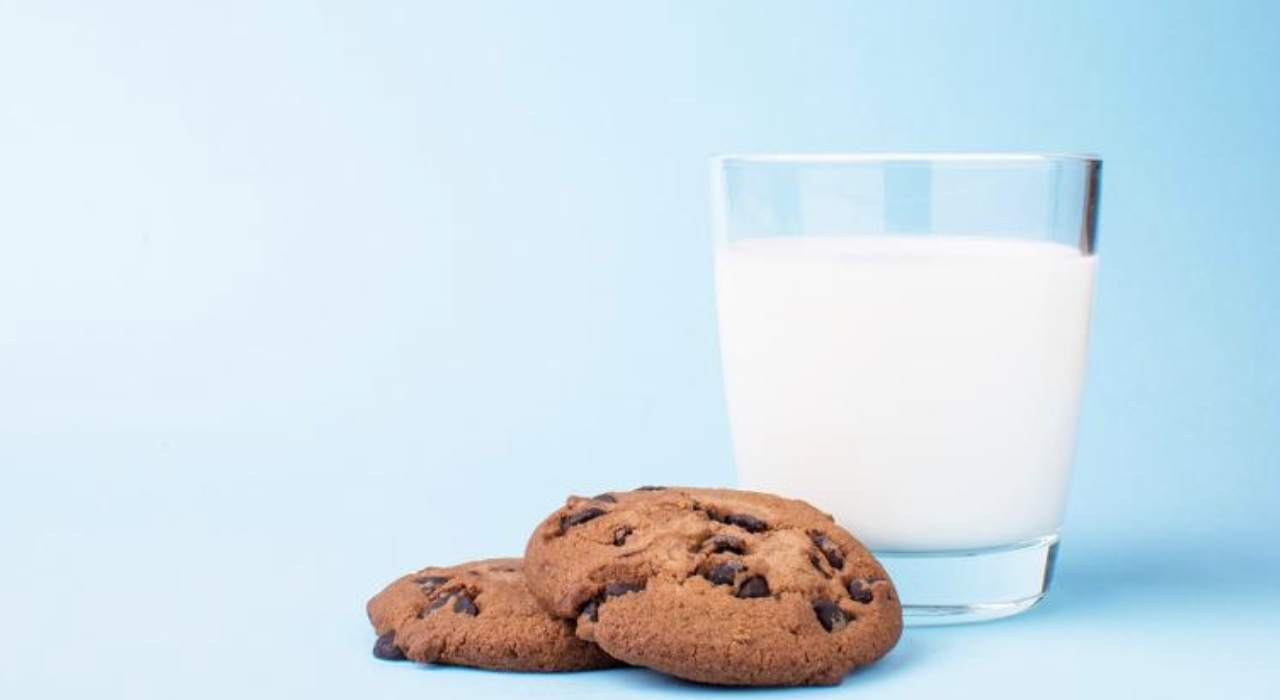 If you have sticker shock now, it’s only going to get worse. According to a new report by CNN, parents will be paying significantly more for their kids’ favorite foods from Mac & Cheese to Oreos and milk because of Democrats’ reckless spending spree. And that’s not all —prices are also increasing on:

“Thanks to Democrats runaway spending, prices are at record highs and parents can’t even afford to put staples like Mac & Cheese on the table for their kids,” said CLF Press Secretary Cally Perkins. “But Democrats won’t let that stop them from printing another $5 trillion, making the sting of inflation families are feeling even worse.”