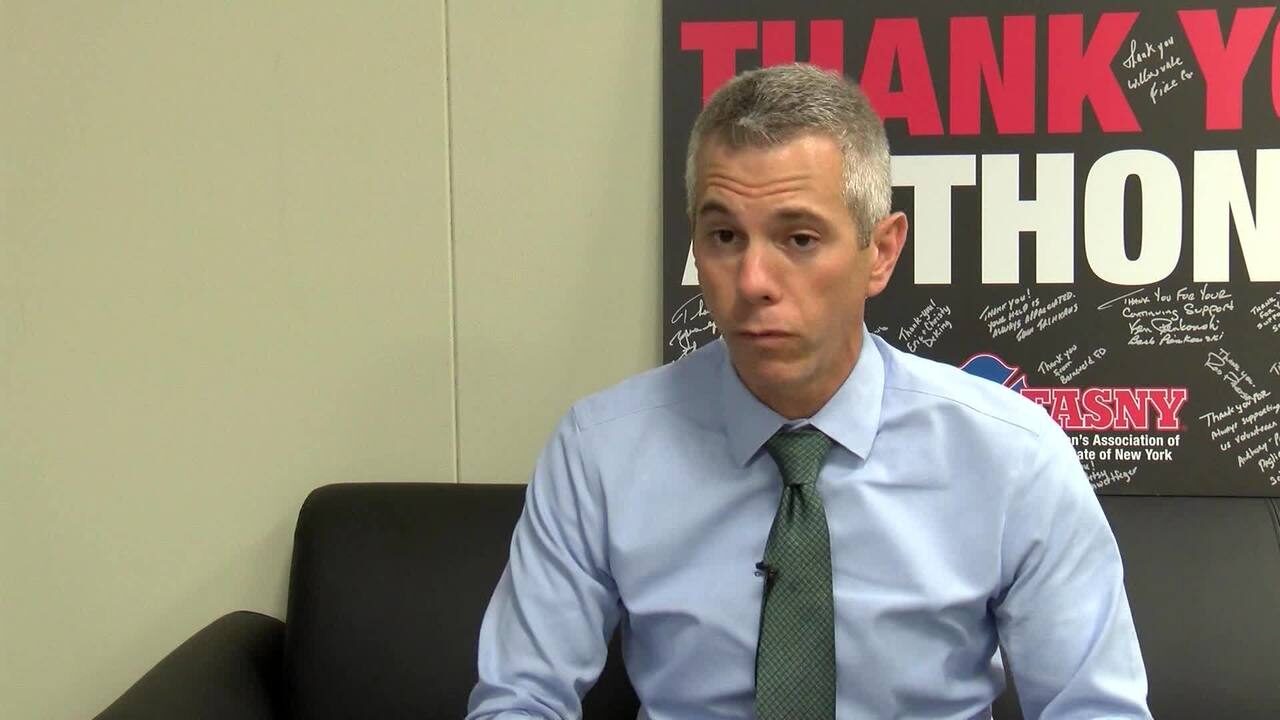 21 years, countless bribes and $630 million later, and Congressman Anthony Brindisi still can’t get his corrupt boondoggle — the Marcy Nanocenter — off the ground.

Brindisi promised the project would bring billions in new investment and at least 1,000 new jobs to Upstate New York, but the Utica Observer-Dispatch today reports the project is no closer to finding a tenant than it was years ago. This, after a potential deal for the site fell apart after federal investigators unveiled “a far-reaching bribery and bid-rigging scheme” in trying to lure businesses to sites like Marcy.

The fact is: the longer the Marcy Nanocenter remains unfilled, the longer voters are reminded not only of Brindisi’s empty promises, but the corrupt actions that led to such an embarrassing failure.