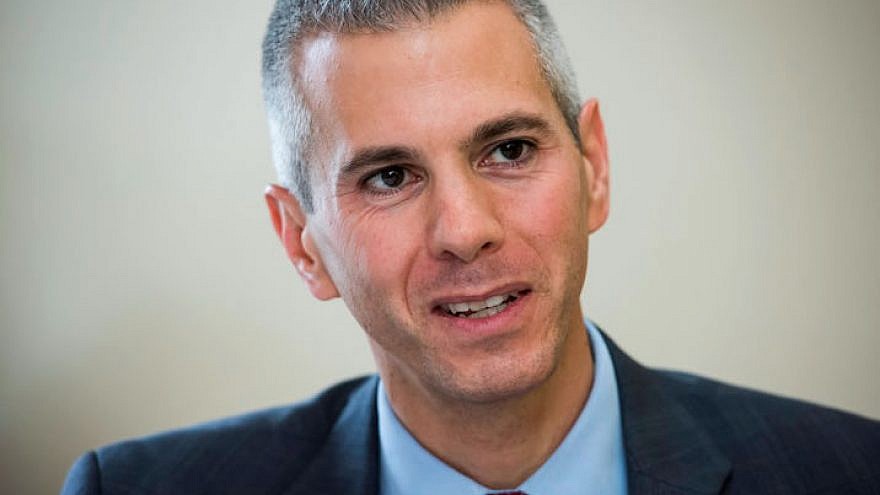 Congressman Brindisi represents the single most Trump-supporting district that flipped to the Democrats in 2018, but he won’t let that stop him from voting to impeach President Trump!

Brindisi just announced he’s going to sell out constituents to the far left by voting to impeach President Trump, who his constituents voted into office by 15 points.

“Anthony Brindisi’s decision tells us two things: he couldn’t care less about his district, which overwhelmingly supports President Trump, and that his hatred for this President overrides any desire to accomplish anything New Yorkers actually care about,” said CLF Spokesman Calvin Moore. “Brindisi sold out his constituents to impeach Trump, and it’s certain they’ll make him pay for it next November.”