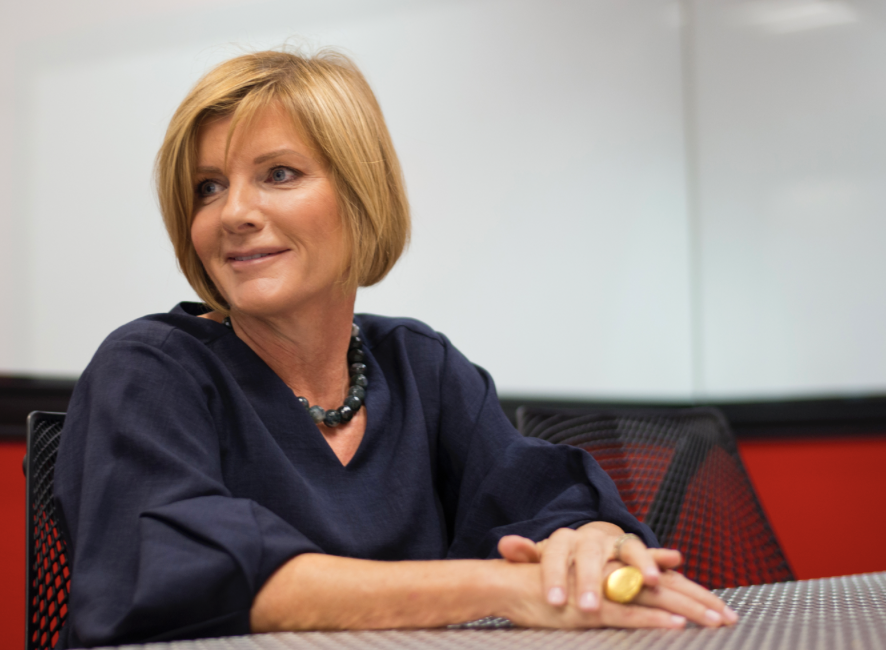 Daily Beast is reporting today that after Congresswoman Susie Lee lobbied to get $5 million for her husband’s casino company, she now wants to keep the money free and clear.

In new documents filed with the SEC, the Lee-owned casino company argues that “taxpayers should pick up the full tab for the $5.6 million government-backed cash infusion that kept them afloat” – despite the company tripling in value since the pandemic and using spending $3 million this expand another one of their out-of-state resorts.

“Congresswoman Susie Lee rigged the system to enrich herself, and now expects taxpayers to pick up the tab,” said CLF Communications Director Calvin Moore. “Susie Lee owes her constituents a straight answer for why she continues to use her office to line her own pockets.”

In the year since COVID-19 dealt the gambling industry an awful hand, many companies have seen their luck improve.

That’s proven to be good news for Rep. Susie Lee, a Nevada Democrat—politically as well as personally.

Last year, Lee notched a major win for her Las Vegas-area district by successfully pushing for casinos to gain access to the federal Paycheck Protection Program, which doled out loans to businesses hit hard by the pandemic.

That move in turn extended a lifeline to Lee and her family. Full House Resorts—a gaming company run by Lee’s husband that the congresswoman personally has a direct financial stake in—applied for and received millions of dollars worth of those loans, The Daily Beast reported in June 2020.

Full House has recovered nicely since then. But in a new twist, the casino is now arguing that taxpayers should pick up the full tab for the $5.6 million government-backed cash infusion that kept them afloat.

According to a new report filed to the Securities and Exchange Commission, the company said it applied for loan forgiveness to the Small Business Administration and believes it will qualify.

If so, Uncle Sam would be granting a windfall to a business whose value on the New York Stock Exchange has tripled from pre-pandemic levels. And this spring, the company—which operates five resort properties in Nevada, Colorado, Mississippi, and Indiana—expanded one of its Colorado properties with a $3.4 million purchase that included a “boutique hotel.”

That windfall would save Full House’s shareholders a good chunk of change. And Lee herself is a major shareholder in the company: in her most recent official financial disclosure form, she reported millions of dollars of stock and stock options in the company, stored in a variety of investment accounts.

In May 2021, Lee announced that she and her husband, Daniel, were getting divorced. Her August 2021 financial disclosure lists a number of jointly held investments in Full House, but also a stake of at least $1 million—and as much as $5 million—of stock in the company that is solely owned by her.