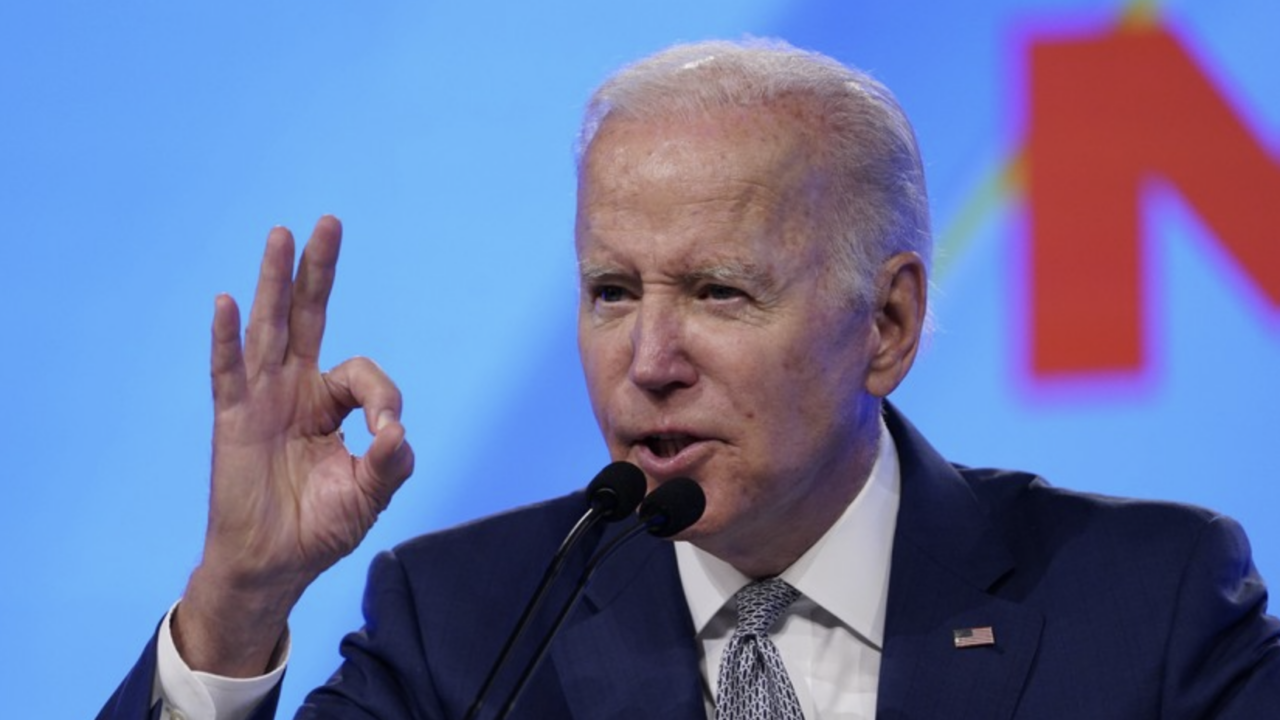 Joe Biden’s Ivy League Bailout will cost taxpayers more than $2,000 each, according to new analysis.

In other words, Biden wants construction workers, secretaries and waiters to shell out $2,000 each to give $20,000 to doctors, lawyers and corporate executives with six-figure incomes.

Talk about out of touch from working families.

“Families are already struggling to put food on the table and gas in the car, and now they are being forced to foot the bill to bailout Ivy Leaguers with six-figure salaries,” said CLF Press Secretary Cally Perkins. “House Democrats continue rolling out the red carpet for liberal elites while leaving working Americans behind.”