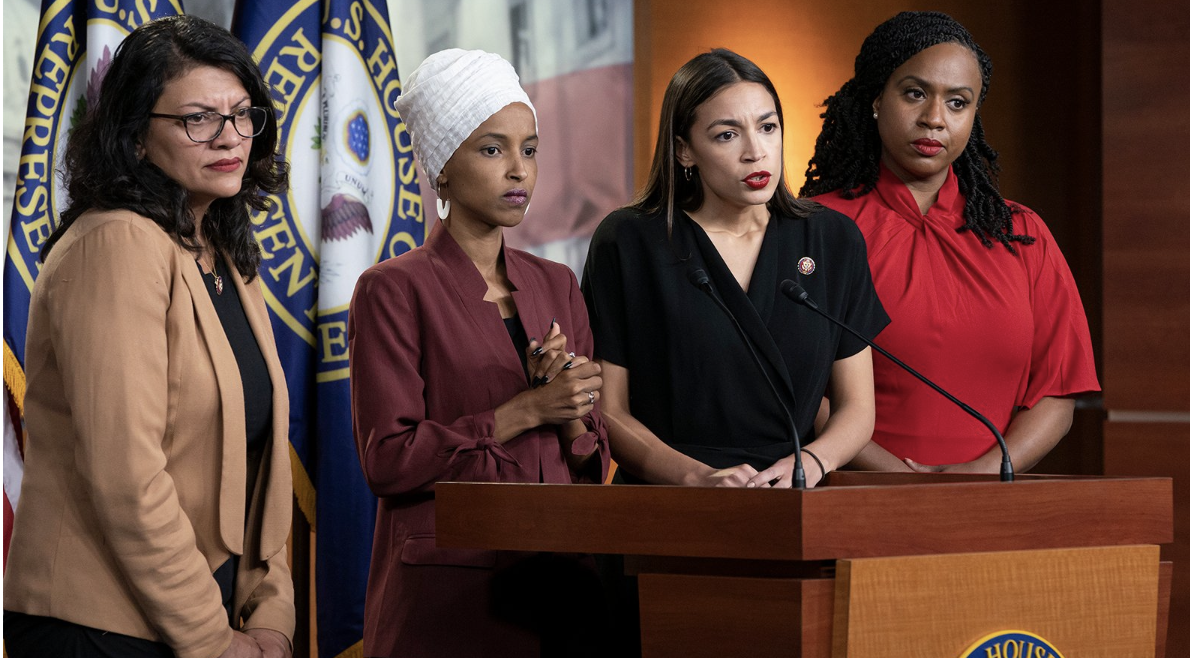 From being named the Squad’s “best friend” to sharing a fundraising stage with them, it’s clear Cindy Axne shares the Squad’s extreme political agenda.

“Cindy Axne isn’t fooling anyone,” said CLF Press Secretary Cally Perkins. “She campaigns as a moderate in Iowa, but she stands hand in hand with the Squad in Washington.”