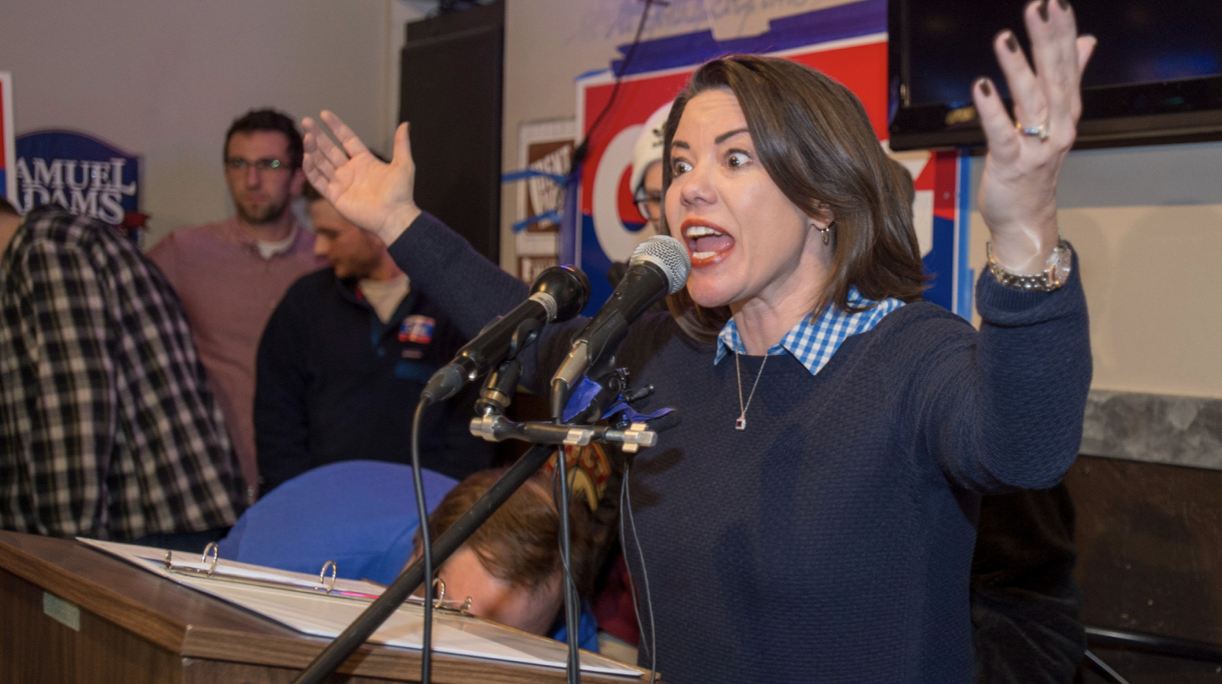 In a new interview with Minnesota Post, Angie Craig tried to put distance between herself and Biden, declining to say if Joe Biden should run again, saying, “I would say we need new leaders in Washington up and down the ballot in the Democratic Party.”

Then *two sentences later* said she’d support Biden’s latest tax and spending package, even though it raises taxes on families and would make inflation worse .

Which is it, Angie? Embrace Joe or ditch his failed policies?

“Angie Craig can try to run but she can’t hide from her record of enabling Joe Biden’s failed policies at every turn,” said CLF Press Secretary Cally Perkins. “Now with her endorsement of Biden’s latest tax and spending boondoggle, it’s clearer than ever her loyalty lies with Biden and the Democratic Party – not Minnesota families.”