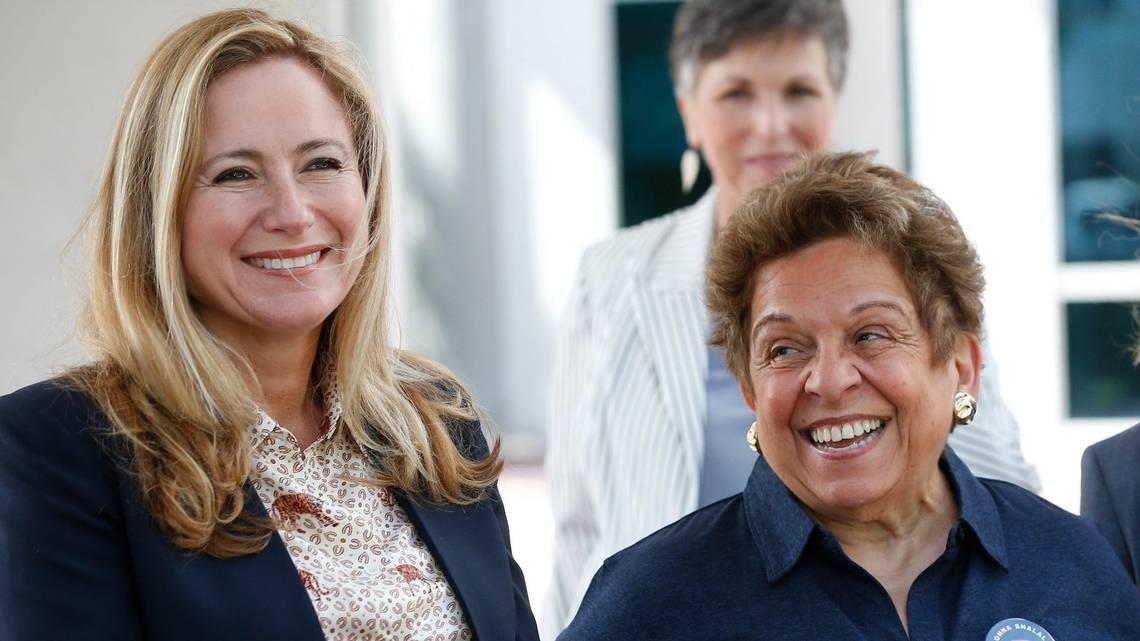 Donna Shalala and Debbie Mucarsel-Powell sure talked a lot about condemning Bernie Sanders over his praise for the communist regime in Cuba.But given the chance to actually do something about it…. they couldn’t be found.

Shalala and Mucarsel-Powell both skipped today’s vote to condemn Sanders for his comments. But it wasn’t because they had a conflict – both voted on a different measure just moments later.

“Even when it comes to condemning their party’s embrace of communist regimes, Congresswoman Shalala and Congresswoman Mucarsel-Powell proved they’re all talk and no action,” said CLF Communications Director Calvin Moore. “If Donna and Debbie can’t be trusted to stand up to their party on even something as out of line as praising the Cuban communist regime, they clearly have no business representing Floridians in Congress.”