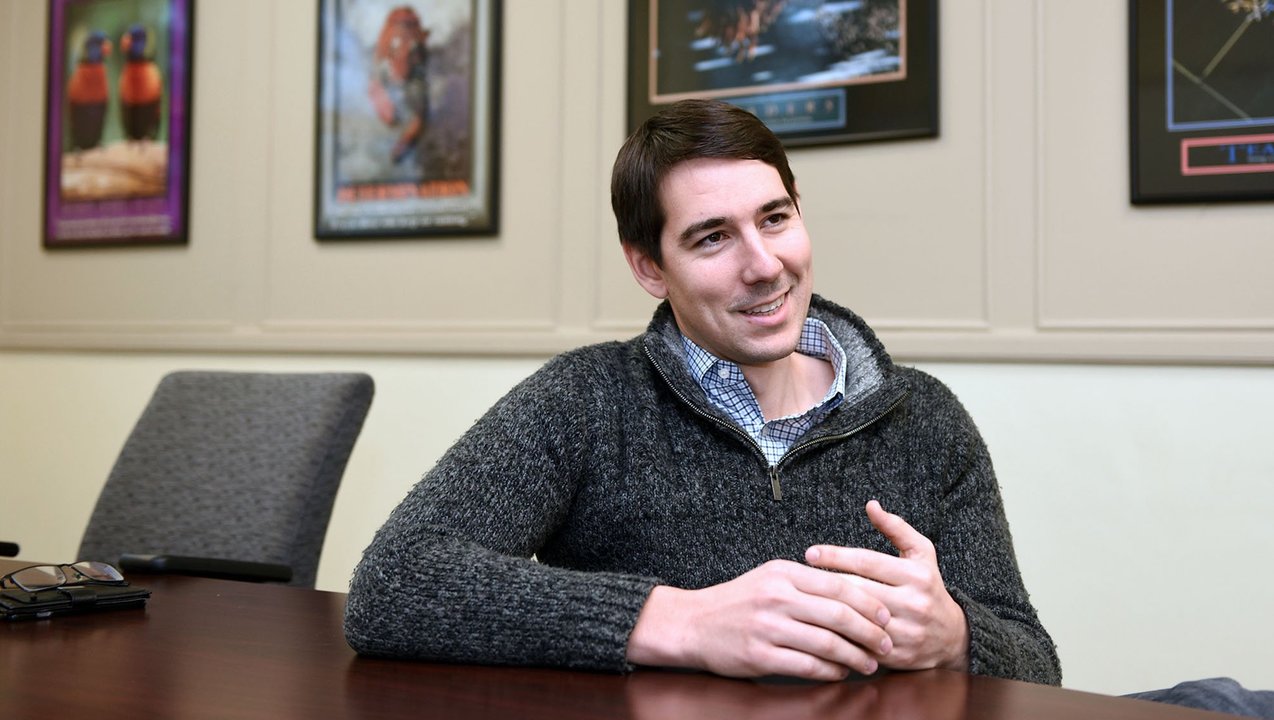 Parents are desperate to get their kids back in school. The CDC and public health officials say it’s safe to do so.

When it comes to choosing between our children or union bosses that want to keep schools closed forever, it’s clear which one he’ll choose every time.

“Kids are falling behind and even though public health officials say it’s safe to reopen schools immediately, Congressman Harder is denying science and voting to keep our kids shut out of the classroom indefinitely,” said CLF Communications Director Calvin Moore. “Harder is putting his union bosses above what’s best for our children, and it’s every reason voters should show him the door.”