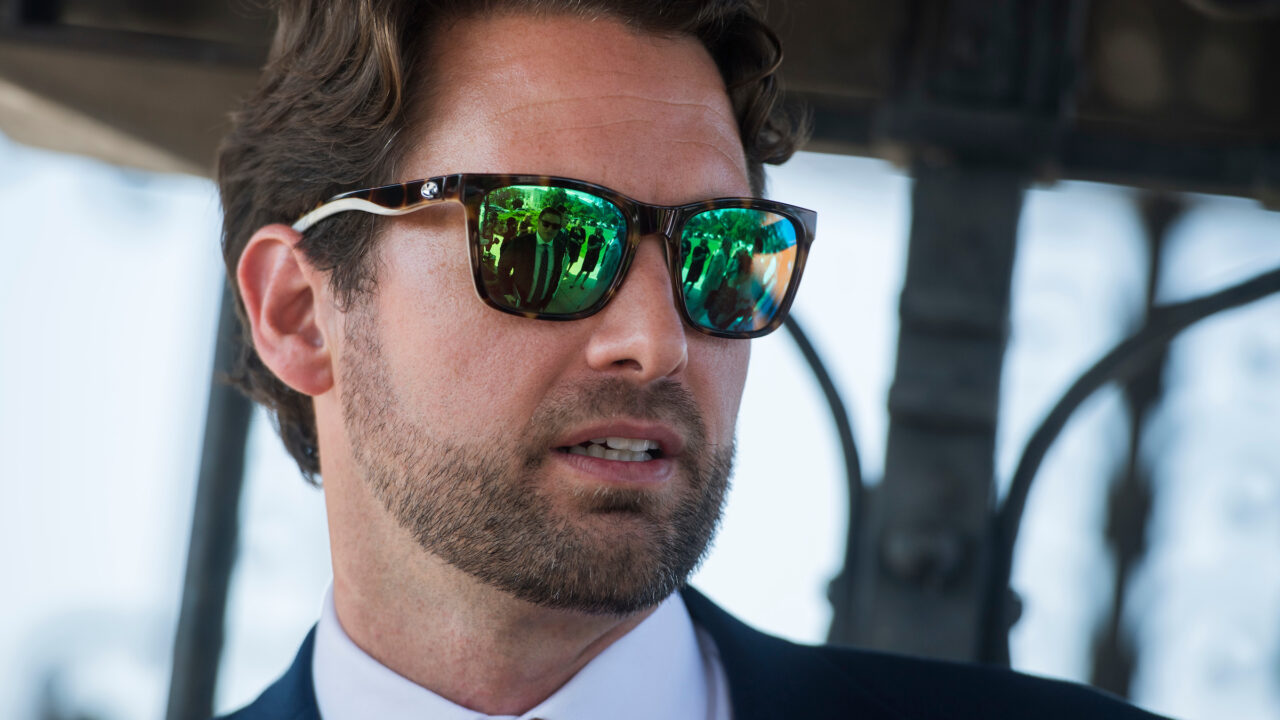 After all, Joe Cunningham rushed to the press to be sure they knew he did NOT want to see her confirmed to the court.

Makes sense though, considering Cunningham does everything else the left wants him to do, voting with Pelosi nearly 90% of the time, accepting the backing of defund the police groups, and wanting taxpayers to fund his political campaigns.

Joe Cunningham is just another liberal Democrat who will do anything his party bosses ask.

“Instead of listening to his constituents, Congressman Cunningham does whatever the far left wants of him, even if it means opposing an eminently qualified, conservative nominee to the Supreme Court,” said CLF Press Secretary Will Reinert.  “Joe Cunningham’s liberal agenda is the complete opposite of Lowcountry values, and that’s why he will always cave to the radical left when it counts.”