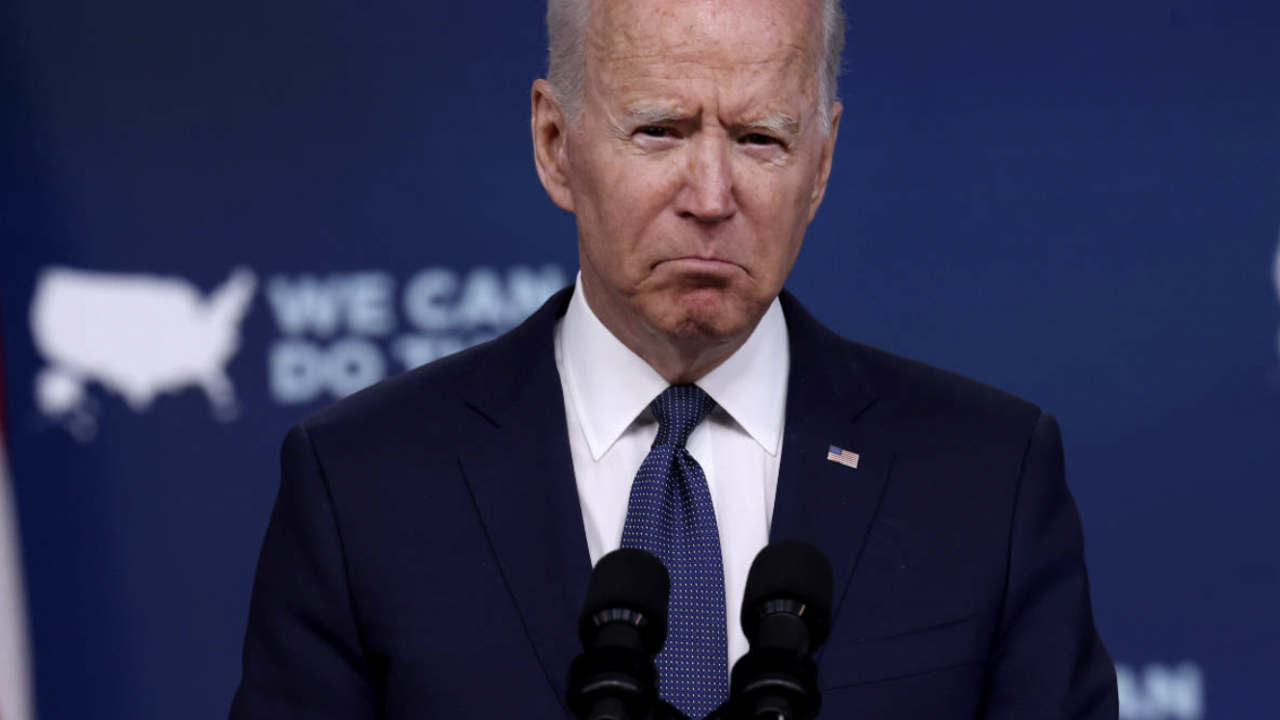 Today marks one year since Joe Biden and the Democrats took total control of Washington and already Democrats have stacked up a pile of failures a mile high.

One year in, here’s what families have to thank House Democrats for:

“Joe Biden and House Democrats promised to bring stability, but a year in, Americans are looking at new crises at every turn,” said CLF Communications Director Calvin Moore. “With prices rising, wages falling, schools closing and crime out of control, Democrats have shown they are simply not up to the task of leading on America’s biggest problems.”