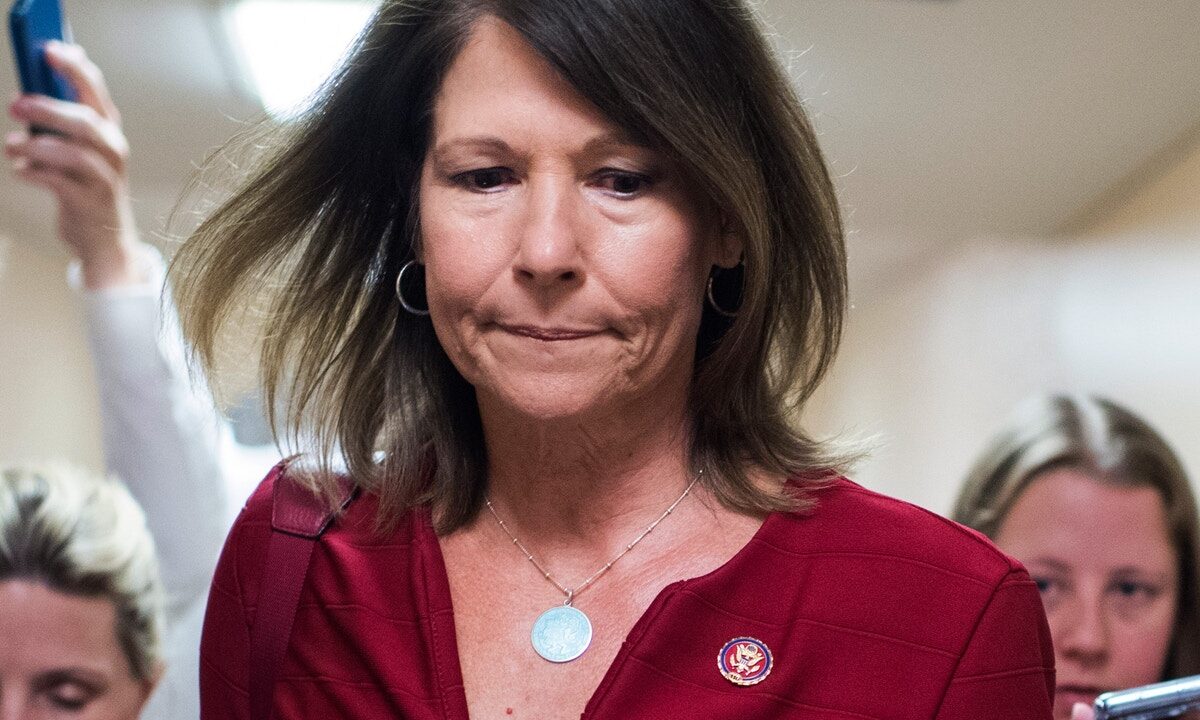 The second poll in a row now shows Cheri Bustos, Chairwoman of the House Democrats’ Campaign Committee, is now in for a tough race of her own. New polling published today in National Journal shows Bustos coming in under 50 and undecided voters leaning towards Republicans big time.

The full polling memo is here and the write up from National Journal is below.

As Bustos tries to expand Democrats’ majority in the House, she could face a more competitive race in central Illinois. Earlier this week the NRCC released a poll showing King trailing Bustos, 49%-44%. President Trump narrowly carried the district by a point in 2016. Bustos does have a cash advantage over King, and went on air with a negative TV ad this week, knocking King for opposing the Affordable Care Act.

“I go into every single race, every single race as if it’s going to be a tough race,” Bustos told Hotline when asked about the NRCC poll. “This district always has the potential to be tight, but we’ve done a good job preparing all cycle.”